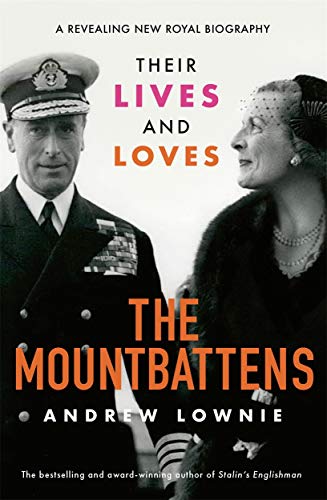 A new biography of the glamorous couple behind the modern royal family, from award-winning author Andrew Lownie.