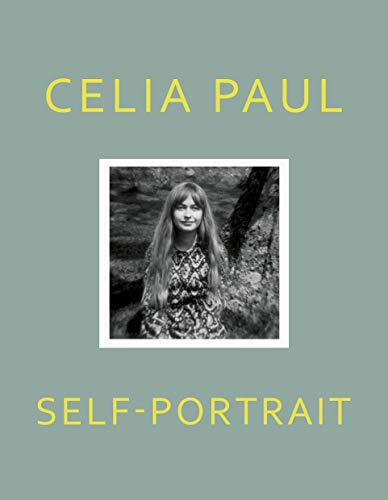 I'm not a portrait painter. If I'm anything, I have always been an autobiographer.

Self-Portrait reveals a life truly lived through art. In this short, intimate memoir, Celia Paul moves effortlessly through time in words and images, folding in her past and present selves. From her move to the Slade School of Fine Art at sixteen, through a profound and intense affair with the older and better-known artist Lucian Freud, to the practices of her present-day studio, she meticulously assembles the surprising, beautiful, haunting scenes of a life. Paul brings to her prose the same qualities that she brings to her art: a brutal honesty, a delicate but powerful intensity, and an acute eye for visual detail.

At its heart, this is a book about a young woman becoming an artist, with all the sacrifices and complications that entails. As she moves out of Freud's shadow, and navigates a path to artistic freedom, Paul's power and identity as an artist emerge from the page.

Self-Portrait is a uniquely arresting, poignant book, and a work of art and literature by a singular talent.

'Fascinating... Painfully honest on what it means to be a woman who puts art first, no matter what.' Olivia Laing, New Statesman