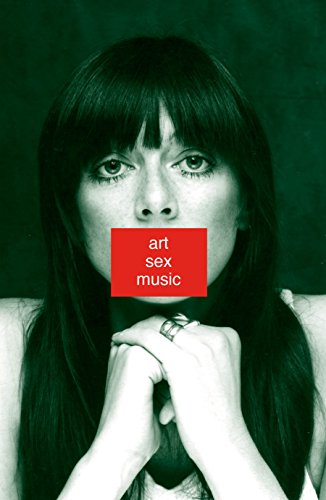 An autobiography of a musician who, as a founding member of the avant-garde group Throbbing Gristle, has consistently challenged the boundaries of music over the past four decades. It is the story of her work as a pornographic model and striptease artiste which challenged assumptions about morality, erotica and art.