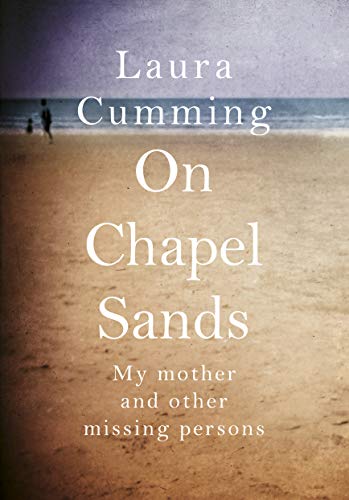 **Shortlisted for the Costa Biography Award 2019**

In the autumn of 1929, a small child was kidnapped from a Lincolnshire beach. Five agonising days went by before she was found in a nearby village. The child remembered nothing of these events and nobody ever spoke of them at home. It was another fifty years before she even learned of the kidnap.

On Chapel Sands is a book of mystery and memoir. Two narratives run through it: the mother's childhood tale; and Cumming's own pursuit of the truth. Humble objects light up the story: a pie dish, a carved box, an old Vick's jar. Letters, tickets, recipe books, even the particular slant of a copperplate hand give vital clues. And pictures of all kinds, from paintings to photographs, open up like doors to the truth. Above all, Cumming discovers how to look more closely at the family album - with its curious gaps and missing persons - finding crucial answers, captured in plain sight at the click of a shutter.

'A moving, many-sided human story of great depth and tenderness, and a revelation of how art enriches life' Sunday Times