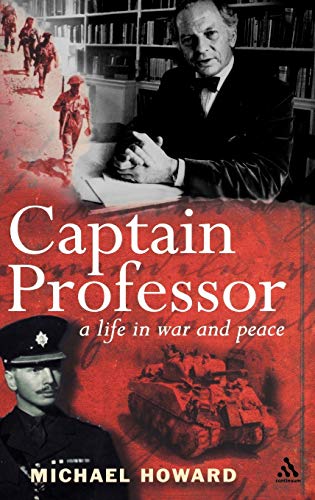 Awarded the Military Cross in the Second World War, the author recounts how between battles he befriended the young film director Franco Zefirelli. His account of beating the Germans out of Italy with Bishop Simon Phipps and the ballet critic Richard Buckle is hilarious. This memoir gives insight into the history of Britain in the post war years.