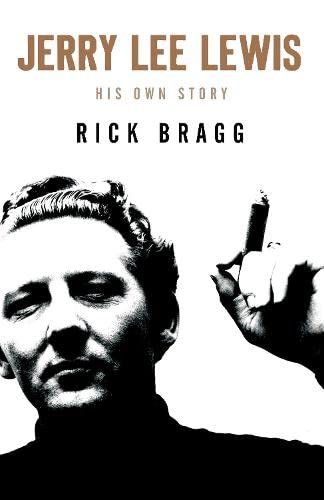 Jerry Lee Lewis: His Own Story is the last great untold rock-and-roll story, in the legend's own words.