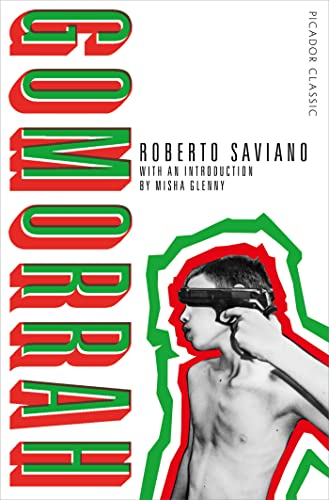 The explosive international bestseller uncovering one of Naples' most notorious organized criminal gangs.

With an introduction by Misha Glenny.

Since Gomorrah was first published in Italy in 2006, Roberto Saviano has received so many death threats that he has been assigned police protection in his native Naples. A groundbreaking study and a searing expose, Gomorrah is the astonishing true story of the renowned crime organization the Camorra, known by insiders as `the System'. With a global reach, large stakes in construction, high fashion, illegal drugs and toxic waste disposal, the Camorra exerts a malign grip on cities and villages along the Neapolitan coast.

Now an international sensation, it is at once a bold and gripping piece of investigative journalism as well as the story of one brave young man, his life in Naples and his contempt for the murderous organization who destroyed the place he calls home.