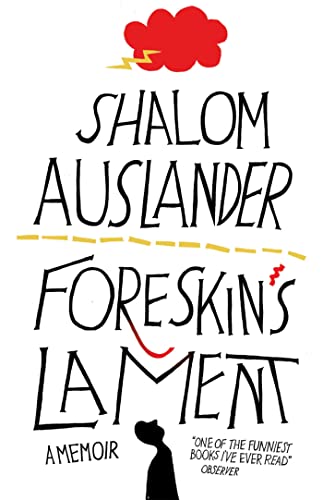 Shalom Auslander was raised with a terrified respect for God. Even as he grew up, defying and eventually being cast out of his community, he could not find his way to a life in which he wasn't locked in a daily struggle with Him. Foreskin's Lament is a rich and fascinating portrait of a man grappling with his faith, his family and his community.

`One of the funniest books I've ever read, killingly so' Hilary Spurling, Observer

`By turns hilarious and devastating . . . Few books are laugh-out-loud funny. This one is' Naomi Alderman, Sunday Times