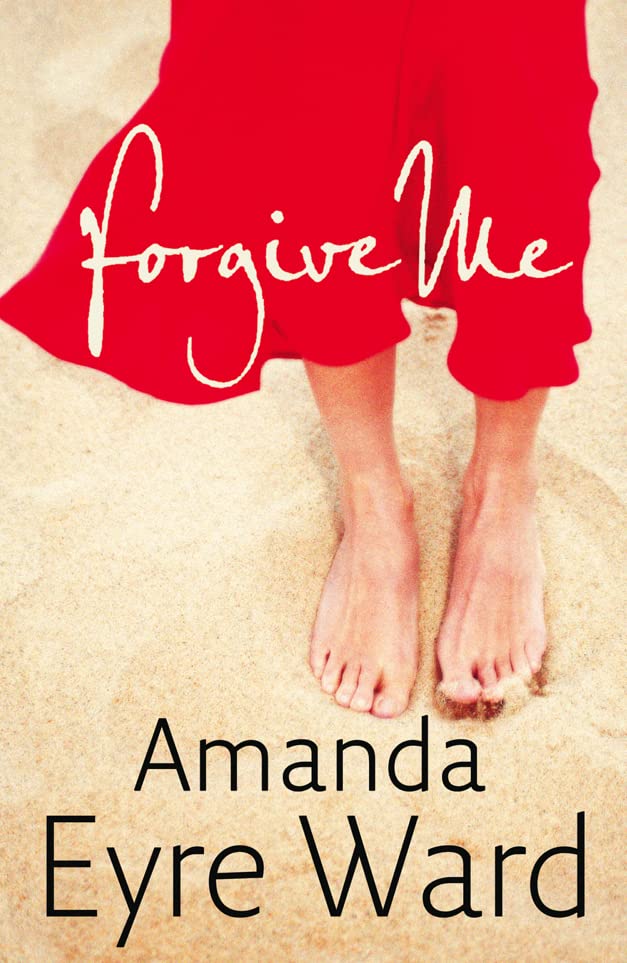 Forgive Me
by Amanda Eyre Ward

A stunning and compelling novel of love and ambition.

Forgive Me by Amanda Eyre Ward

A stunning and compelling novel of love and ambition.

Nadine is a 35-year-old journalist at a crossroads in her life. She longs for Pulitzer-prize winning success but her career seems to be going nowhere until the story of a lifetime comes up. Faced with the choice of following the story and leaving behind her boyfriend, who has just proposed, she leaves America for Capetown. There she meets war photographer George, whose rage at the death of his lover during apartheid seems bottomless. As events unfold, Nadine discovers she is pregnant and is forced to choose whether to return home to a secure married life with her boyfriend or pursue a life of independence and adventure - a life like George's...

Set partly in Mandela's South Africa, where individuals must weigh the cost of following their dreams against the high price of truth, `Forgive Me' is the unputdownable story of a woman who has to decide between security and adventure in life and love.

'Not only is this novel a literary gem, it's as addictive as any nail-biting thriller. This is a wonderfully crafted novel of one woman's struggle to lay the demons of her past to rest and find that elusive recipe for happiness.' Glamour

'Tantalizingly spare yet precisely powerful...a piercing tale of one emotionally wounded woman's attempt to reconcile the gut-wrenching decisions she makes in the name of professionalism with the heartbreaking choices she faces in her personal life.' Star review, Booklist

'A hard-bitten US correspondent revisits the traumas of South Africa's apartheid era in "Forgive Me" by Amanda Eyre Ward. A profound, engrossing read.' Sainsburys's magazine

`From the short and haunting first chapter Ward will have you hooked...You will not want to put this book down until you reach the very surprising twist at the end.' RTE Guide

Amanda Eyre Ward was born in New York City, and graduated from Williams College and the University of Montana. Her short stories have been published in various literary reviews and magazines. She is the author of the critically acclaimed and award-winning novel `Sleep Toward Heaven' and `How To Be Lost', and was named by the New York Post as one of five Writers to Watch in 2003. She lives in Austin, Texas, with her husband, geologist Tip Meckel.

GOR002638083
Forgive Me by Amanda Eyre Ward
Amanda Eyre Ward
Used - Very Good
Paperback
HarperCollins Publishers
2008-07-21
320
0007233868
9780007233861
N/A
Book picture is for illustrative purposes only, actual binding, cover or edition may vary.
This is a used book - there is no escaping the fact it has been read by someone else and it will show signs of wear and previous use. Overall we expect it to be in very good condition, but if you are not entirely satisfied please get in touch with us.