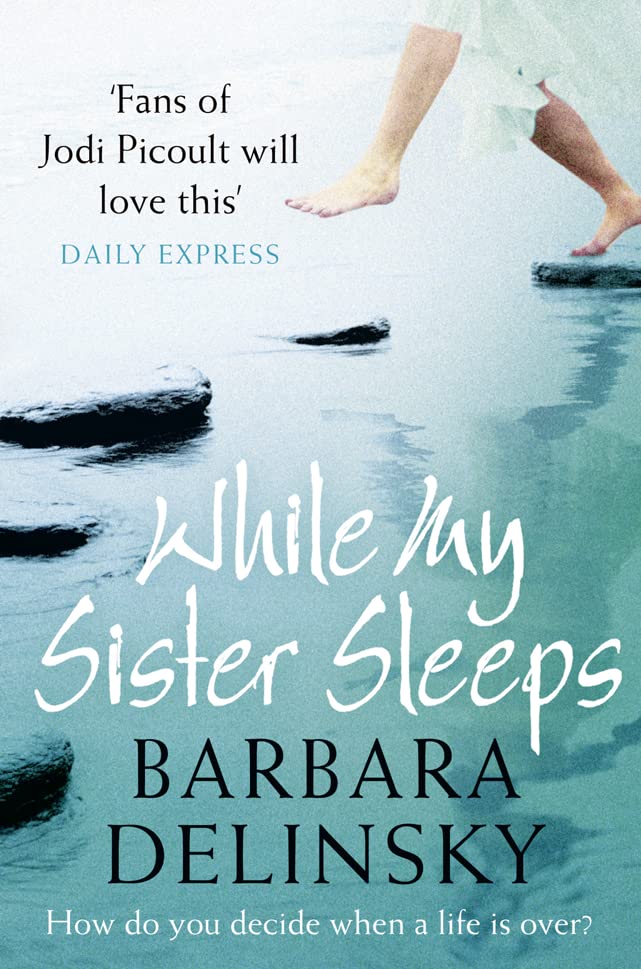 When a woman in her early thirties, oldest of three siblings and an avid runner, has a heart attack that leaves her brain-dead and on life support her family has to make the painful decision of when to pull the plug.

Her mother Kathryn is devasted. An excellent runner herself she had sacrificed her career to marry and have a family, and lived vicariously through Robin her favourite child. She cannot accept the truth of Robin's condition.

Molly, Robin's little sister has grown up in her shadow. But as the family starts to disintigrate she becomes Robin's voice and in doing so finds her own.

Jonathan, Robin's brother is a scientist. Emotionally disconnected and wedded to the facts, he is the first to call for the machines to be switched off. But his marriage is in crisis, and the issues raised around Robin's life or death may bring the emotional breakthrough he needs to save his relationship.

Robin's father lives for his family, and defers to them rather than voicing his own opinion. More than anyone he stuggles with the definition of `brain-dead' and the religious and moral issues of the right to life.

Praise for `The Family Tree':

`...a sensitive exploration of the prejudices that many hold but few express...a page turner that asks serious questions about America's relationship with its past'
The Times

Barbara Delinsky grew up in suburban Boston, US. A master of emotional intensity, she touches the minds and hearts of her readers with intricately woven stories of domestic drama and relationships. Her books regularly appear on the New York Times, Wall Street Journal, Washington Post, Publishers Weekly, and USA Today Bestseller Lists.

GOR000940743
9780007285839
0007285833
While My Sister Sleeps by Barbara Delinsky
Barbara Delinsky
Used - Very Good
Paperback
HarperCollins Publishers
2009-09-01
304
N/A
Book picture is for illustrative purposes only, actual binding, cover or edition may vary.
This is a used book - there is no escaping the fact it has been read by someone else and it will show signs of wear and previous use. Overall we expect it to be in very good condition, but if you are not entirely satisfied please get in touch with us
Trustpilot