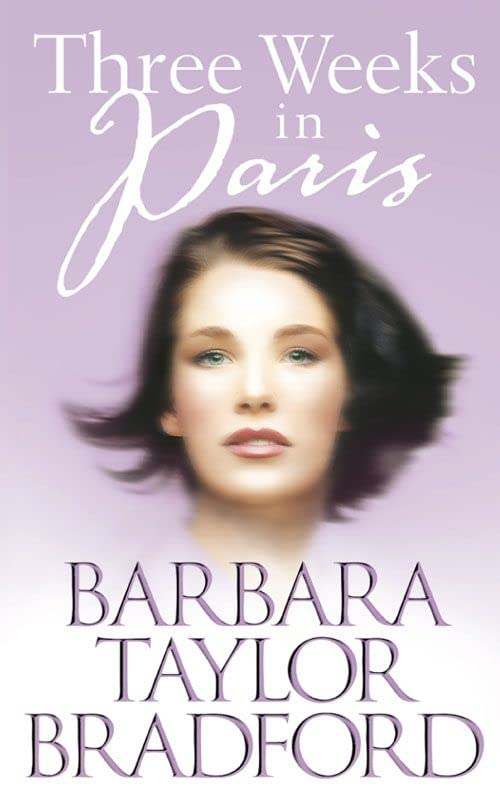 During three eventful weeks in Paris, four friends visit old haunts, rekindle ties, and awaken in each other the sense of wonder, adventure, and possibilities they had shared so long ago.

During three eventful weeks in Paris, four friends visit old haunts, rekindle ties, and awaken in each other the sense of wonder, adventure, and possibilities they had shared so long ago.

As students at the prestigious Anya Sedgwick School of Decorative Arts in Paris, Alexandra Gordon, Kay Lenox, Jessica Pierce and Maria Franconi share the challenges and excitement of developing their artistic talents to the fullest under Sedgwick's caring and demanding guidance. But once best friends, they part enemies, and after graduation they go their separate ways, pursuing careers and establishing lives in different corners of the world.

Alexandra, a set designer, becomes a leading figure in New York's theatre world. Kay, who marries and moves to Scotland, designs a successful line of clothing. Jessica, an interior designer, makes her home in California, while Maria returns to her native Italy, where she continues to work in her family's textile business.

For each of them, the arrival of an invitation to Paris to celebrate Anya Sedgwick's eighty-fifth birthday stirs up complicated feelings: nostalgic memories are coloured by poignant regrets and the reluctance to revisit their own pasts mixes with curiosity about the other women. It is ultimately their desire to deal with unfinished business that convinces all of them to attend the party. During three eventful weeks in Paris, they visit their old haunts, rekindle ties, and awaken in each other the sense of wonder, adventure, and possibilities they had shared so long ago.

`A compulsive, emotional read about love, lies and the ties that bind... Taylor Bradford is the most fabulous teller of stories' Daily Mail

GOR003148593
Three Weeks in Paris by Barbara Taylor Bradford
Barbara Taylor Bradford
Used - Very Good
Paperback
HarperCollins Publishers
2002-08-31
448
0006514405
9780006514404
N/A
Book picture is for illustrative purposes only, actual binding, cover or edition may vary.
This is a used book - there is no escaping the fact it has been read by someone else and it will show signs of wear and previous use. Overall we expect it to be in very good condition, but if you are not entirely satisfied please get in touch with us.