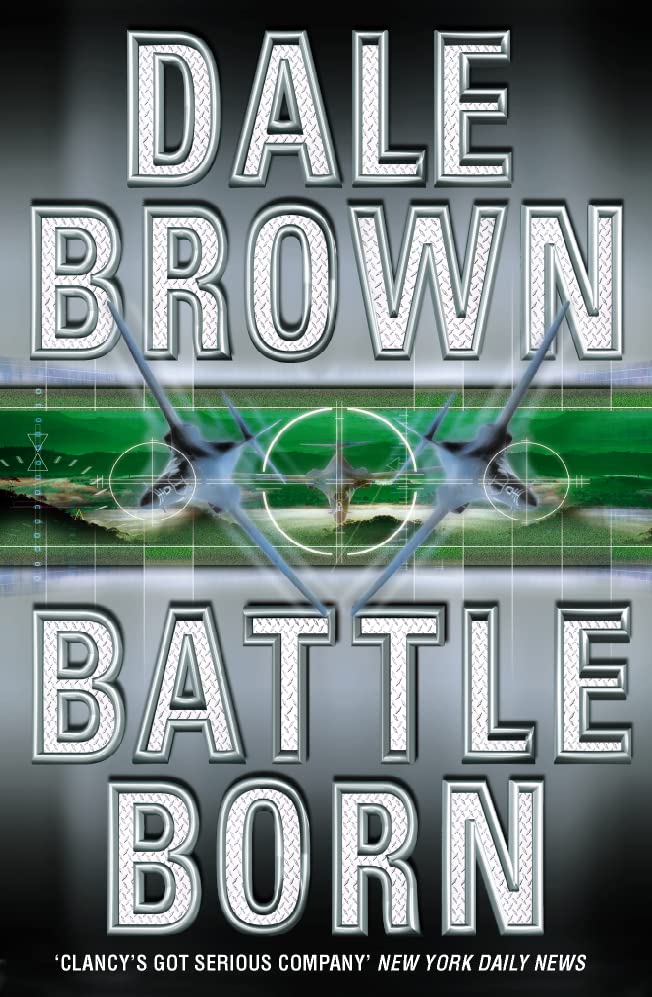 Patrick McLanahan returns to dramatic flying action as conflict between North and South Korea sparks an international crisis - in the latest high-tech, high-action thriller from ex-pilot Dale Brown, the New York Times bestselling author of Flight of the Old Dog and The Tin Man.

Patrick McLanahan returns to dramatic flying action as conflict between North and South Korea sparks an international crisis - in the latest high-tech, high-action thriller from ex-pilot Dale Brown, the New York Times bestselling author of Flight of the Old Dog and The Tin Man.

* Filled with explosive adventure, unforgettable characters and authentic technology, Dale Brown's New York Times bestselling novels have established him as the undisputed master of the aerial thriller. Now he returns to the air in a spectacular novel about a world on the brink of war and a new generation of brash young heroes...

To the world's surprise, North Korea surrenders, the borders are thrown open and the defiant new United Republic of Korea is born - ready to use its reserve of nuclear warheads to take on the USA and even attack China in order to preserve its sovereignty. Thus begins a violent conflict that threatens to embroil all of Asia. Enter McLanahan's raw, audacious team, sent into the fray both to protect United Korea and to stop it...

`When a former pilot with years of experience turns his hand to writing thrillers you can take their authenticity for granted. His writing is exceptional and the dialogue, plots and characters are first-class... far too good to be missed.'
Sunday Mirror

`Brown has the technothriller down cold.'
USA Today

`The best military adventure writer in the country.'
Clive Cussler

Former US Air Force captain Dale Brown was born in Buffalo, New York. He was still serving in the US Air Force, where he was a navigator-bombardier, when he wrote his first thriller, The Flight of the Old Dog. His most recent novel, The Tin Man, is now available in paperback.

GOR000847895
Battle Born by Dale Brown
Dale Brown
Used - Very Good
Paperback
HarperCollins Publishers
2000-03-20
416
0002257815
9780002257817
N/A
Book picture is for illustrative purposes only, actual binding, cover or edition may vary.
This is a used book - there is no escaping the fact it has been read by someone else and it will show signs of wear and previous use. Overall we expect it to be in very good condition, but if you are not entirely satisfied please get in touch with us.