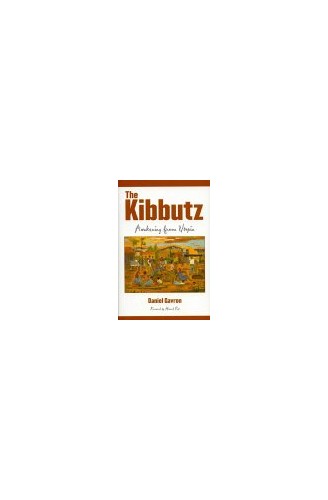 The Kibbutz by Daniel Gavron

Through journalist Daniel Gavron's revealing portraits of ten kibbutzim we hear the voices both of the veterans who are witnessing the collapse of their dream and of the youngsters who have rejected the vision of their parents.

The Kibbutz: Awakening from Utopia by Daniel Gavron