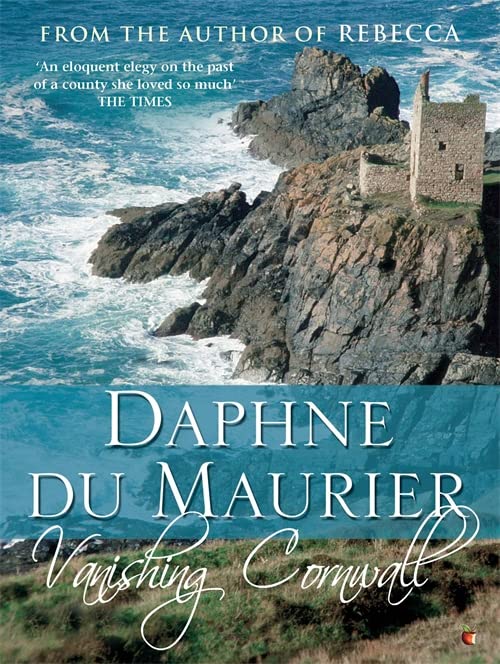 In Stock
$35.99
inc. GST
Beautiful, mysterious, Cornwall exerts a potent spell on all who visit it.
Very Good Good
Only 2 left

'There was a smell in the air of tar and rope and rusted chain, a smell of tidal water. Down harbour, around the point, was the open sea. Here was the freedom I desired, long sought-for, not yet known. Freedom to write, to walk, to wander, freedom to climb hills, to pull a boat, to be alone . . . I for this, and this for me.'

Daphne du Maurier lived in Cornwall for most of her life. Its rugged coastline, wild terrain and tumultuous weather inspired her imagination, and many of her works are set there, including Rebecca, Jamaica Inn and Frenchman's Creek.

In Vanishing Cornwall she celebrates the land she loved, exploring its legends, its history and its people, eloquently making a powerful plea for Cornwall's preservation.

This classic evocation of du Maurier's beloved home ranks as a work of art ... Reissued with handsome photos by Daphne's son, these glorious accounts, all set against superbly sketched landscapes, still cast their eerie spell * Independent *
An eloquent elegy on the past of a county she loved so much * The Times *

GOR004957906
Vanishing Cornwall by Daphne Du Maurier
Daphne Du Maurier
Virago Modern Classics
Used - Very Good
Paperback
Little, Brown Book Group
2012-03-08
212
1844088537
9781844088539
N/A
Book picture is for illustrative purposes only, actual binding, cover or edition may vary.
This is a used book - there is no escaping the fact it has been read by someone else and it will show signs of wear and previous use. Overall we expect it to be in very good condition, but if you are not entirely satisfied please get in touch with us.