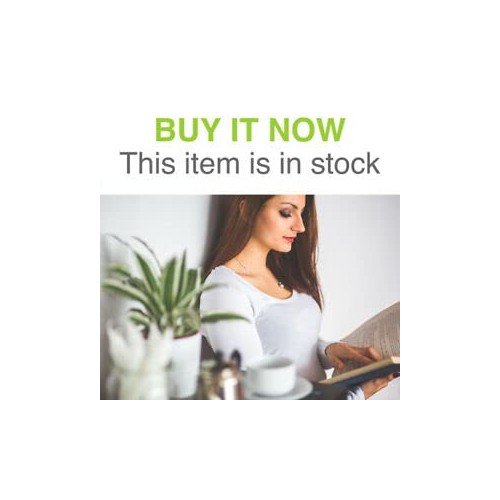 A Guide to the Symphony
by Edited by Robert Layton

In Stock
$15.49
+10% GST
This accessible reference contains a listing of over 500 recommended recordings along with stimulating commentary on the great classical symphonies. It assesses the major composers' symphonic works, provides guidance on the modern composers, and describes lesser-known symphonies.
Very Good
8 in stock

A Guide to the Symphony Summary

A Guide to the Symphony by Edited by Robert Layton

A 'readable reference book' for anyone who listens to classical music, at concerts, on disc and - especially - on the radio. Every major symphonist, from Haydn to the present, is covered in detail; and though the writing is vigorous and penetrating, the analysis never presupposes any specialist tecnical knowledge. There are around 120 musical examples, while an appendix by Robert Lyton, regular critic of The Gramophone for 30 years, lists over 500 recommended recordings. Among the contributors, each a specialist in his own field, are H C Robbins Landon, well known for his regular TV appearances and many books on Mozart and Haydn; David Brown, the world's leading authority on Tchaikovsky and 19th century Russian music; Richard Osborne, well-known presenter of BBC's Saturday Review , biographer of Rossini and acclaimed writer on Beethoven; and Robert Layton, the book's editor, who is Britain's top authority on Scandinavian music. This book is intended for students and scholars of music; anyone who listens to classical music.

About Edited by Robert Layton

Robert Layton has been a critic for The Gramophone for thirty years and is co-author with Ivan March and Edward Greenfield of the Penguin Guide to Compact Discs, Cassettes, and LPs.

GOR002688510
A Guide to the Symphony by Edited by Robert Layton
Edited by Robert Layton
Used - Very Good
Paperback
Oxford University Press
1995-05-06
508
0192880055
9780192880055
N/A
Book picture is for illustrative purposes only, actual binding, cover or edition may vary.
This is a used book - there is no escaping the fact it has been read by someone else and it will show signs of wear and previous use. Overall we expect it to be in very good condition, but if you are not entirely satisfied please get in touch with us.