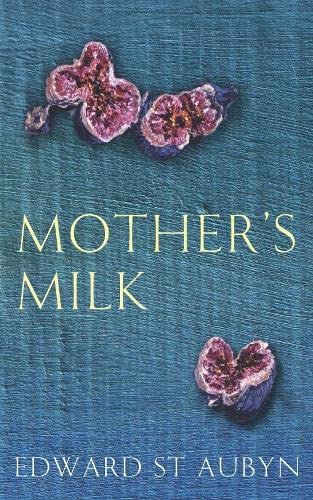 In Stock
$31.99
inc. GST
A witty, perceptive and complex family portrait that examines the shifting allegiances between mothers, sons and husbands
Very Good
Only 2 left

The novel's perspective ricochets among all members of the Melrose family - the family featured in St. Aubyn's praised trilogy, Some Hope - starting with Robert, who provides an exceptionally droll and compelling account of being born; to Patrick, a hilariously churlish husband who has been sexually abandoned by his wife in favour of his sons; to Mary, who's consumed by her children and an overwhelming desire not to repeat the mistakes of her own mother. All the while, St. Aubyn examines the web of false promises that entangle this once-illustrious family whose last vestige of wealth - an old house in the south of France - is about to be donated by Patrick's mother to a New Age foundation.

An up-to-the-minute dissection of the mores of child-rearing, marriage, adultery and assisted suicide, Mother's Milk showcases Edward St. Aubyn's luminous and acidic prose - and his masterful ability to combine the most excruciating emotional pain with the driest comedy. Absorb Mother's Milk into your and bloodstream and postnatal depression will never seem the same again . . .

`A masterpiece. Edward St. Aubyn is a writer of immense gifts. His wit, his profound intelligence and his exquisite control of a story that rapidly descends to the lower depths before somehow painfully rising again - all go to distinguish the trilogy as fiction of a truly rare and extraordinary quality' Patrick McGrath on Some Hope

Edward St. Aubyn was born in London in 1960. He is the author of the novels A Clue to the Exit and On the Edge, and the trilogy Some Hope.

GOR000560676
Mother's Milk by Edward St Aubyn
Edward St Aubyn
Used - Very Good
Hardback
Pan Macmillan
2006-01-20
288
0330435892
9780330435895
Short-listed for Man Booker Prize 2006 (UK)
Book picture is for illustrative purposes only, actual binding, cover or edition may vary.
This is a used book - there is no escaping the fact it has been read by someone else and it will show signs of wear and previous use. Overall we expect it to be in very good condition, but if you are not entirely satisfied please get in touch with us.