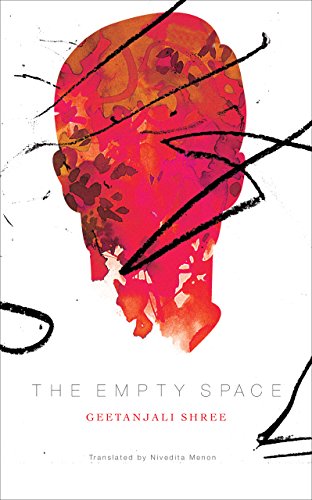 The Empty Space
by Geetanjali Shree

The Empty Space by Geetanjali Shree

When a bomb explodes in a university cafe, nineteen students are killed. The Empty Space begins with the identification of these slain students. Slowly, each individual is claimed and taken away for a proper burial by their mourning family members. The final mother to enter the cafe identifies the nineteenth body as her eighteen-year-old son and brings him home in a casket. Not only does she bring home her dead son, though, but also the sole survivor of the blast, a three-year-old boy. By a strange quirk of fate, after the explosion he is found lying in a small empty space, alive and breathing. The Empty Space chronicles the memories of the boy dead, the story of the boy brought home, and the cataclysmic crossing of life and death.

"The Empty Space attempts to personalize a terrorist attack and poignantly steers the reader to grapple with the terrible destruction after a bomb blast."--Sunday Guardian
"Even in translation, the novel reverberates with language and reference, and even if the English reader misses some of that, the general feel of it remains. While it is far from straightforward realist fiction, The Empty Space nevertheless remains solidly and clearly grounded in the familiar (even if it is not always readily identifiable). The Empty Space is a largely successful exercise in formal experimentation, and a quite moving story of the aftermaths of a horrible event."--Complete Review

Geetanjali Shree is the author of many books, including, Between Two Worlds: An Intellectual Biography of Premchand and Mai. Nivedita Menon is a writer, translator, and professor in political thought at the School of International Studies, Jawaharlal Nehru University, Delhi.

GOR010110057
The Empty Space by Geetanjali Shree
Geetanjali Shree
Used - Very Good
Hardback
Seagull Books London Ltd
2017-01-20
272
0857423940
9780857423948
N/A
Book picture is for illustrative purposes only, actual binding, cover or edition may vary.
This is a used book - there is no escaping the fact it has been read by someone else and it will show signs of wear and previous use. Overall we expect it to be in very good condition, but if you are not entirely satisfied please get in touch with us.