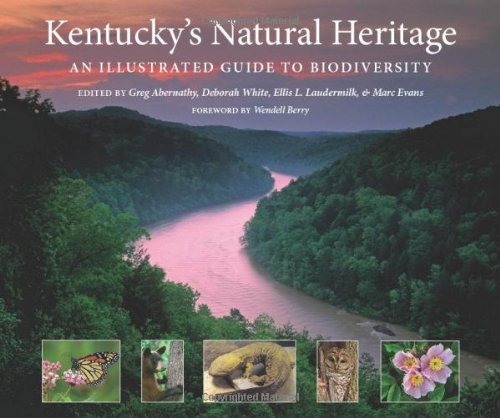 Used Price
$85.99
inc. GST
Free Shipping in Australia
This book makes a powerful case that film can be as valuable a tool as primary documents for improving our understanding of the causes and consequences of war. Why We Fought: America's Wars in Film and History is a comprehensive look at war films, from de
Very Good

Film moves audiences like no other medium; both documentaries and feature films are especially remarkable for their ability to influence viewers. Best-selling author James Brady remarked that he joined the Marines to fight in Korea after seeing a John Wayne film, demonstrating how a motion picture can change the course of a human life -- in this case, launching the career of a major historian and novelist. In Why We Fought: America's Wars in Film and History, editors Peter C. Rollins and John E. O'Connor explore the complexities of war films, describing the ways in which such productions interpret history and illuminate American values, politics, and culture. This comprehensive volume covers representations of war in film from the American Revolution in the 18th century to today's global War on Terror. The contributors examine iconic battle films such as The Big Parade (1925), All Quiet on the Western Front (1930), From Here to Eternity (1953), and Platoon (1986), considering them as historical artifacts. The authors explain how film shapes our cultural understanding of military conflicts, analyzing how war is depicted on television programs, through news media outlets, and in fictional and factual texts. With several essays examining the events of September 11, 2001, and their aftermath, the book has a timely relevance concerning the country's current military conflicts. Jeff Chown examines controversial documentary films about the Iraq War, while Stacy Takacs considers Jessica Lynch and American gender issues in a post-9/11 world, and James Kendrick explores the political messages and aesthetic implications of United 93. From filmmakers who reshaped our understanding of the history of the Alamo, to Ken Burns's popular series on the Civil War, to the uses of film and media in understanding the Vietnam conflict, Why We Fought offers a balanced outlook -- one of the book's editors was a combat officer in the United States Marines, the other an antiwar activist -- on the conflicts that have become touchstones of American history. As Air Force veteran and film scholar Robert Fyne notes in the foreword, American war films mirror a nation's past and offer tangible evidence of the ways millions of Americans have become devoted, as was General MacArthur, to "Duty, honor, and country." Why We Fought chronicles how, for more than half a century, war films have shaped our nation's consciousness.

" Kentucky's Natural Heritage provides an essential reference to the remarkable natural history of the of the commonwealth and is a rallying call for the conservation of this priceless legacy." -- Northeastern Naturalist

"An incredible resource for readers interested in the physiographic and biological facets of the state and should serve as a model for conservation groups that desire to promote awareness and understanding of the natural heritage within other regions or states." -- Emerald Journal

"Between its covers, readers will find details of Kentucky's vanished natural areas and catalogue of the increasingly rare animal, plants and unique habitats that urgently need protection." -- Louisville Courier Journal

"It is clear that thier collective wisdom as biologists, geologists, and ecologists have coalesced into a current, revelent, and beautifully documented reference and teaching source... Recommended." -- Choice

"This book is a gem. Every facet is wonderful, and all together it is exceptional." -- Kentucky Libraries

"This is a big (12-inch by 10-inch), beautiful book about a state that has just about everything except a beach: mountains, swamps, rivers, plains, and, of course, the lovely bluegrass." -- Baton Rouge Advocate

"This publication [... ] encourages young people to learn more about the fundamentals of a healthy environment and ensures that knowledge will be passed along to students and the public alike." -- Northern Kentucky Tribune

"With more than 250 full-color photos, maps and charts, the book details the rich wildlife in our state." -- Kentucky Monthly

GOR010752557
Kentucky's Natural Heritage: An Illustrated Guide to Biodiversity by Greg Abernathy
Greg Abernathy
Used - Very Good
Hardback
The University Press of Kentucky
2010-09-15
224
0813125758
9780813125756
N/A
Book picture is for illustrative purposes only, actual binding, cover or edition may vary.
This is a used book - there is no escaping the fact it has been read by someone else and it will show signs of wear and previous use. Overall we expect it to be in very good condition, but if you are not entirely satisfied please get in touch with us.