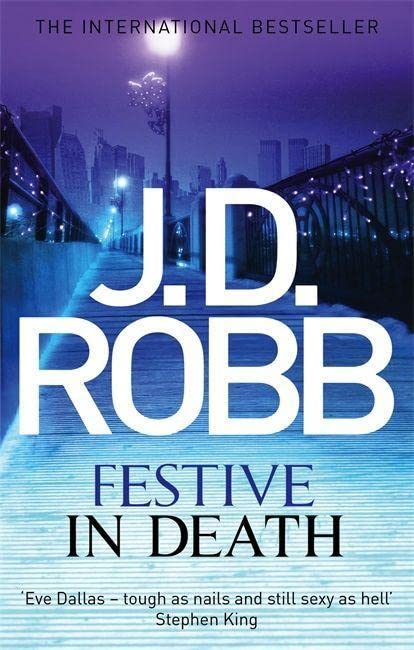 The kitchen knife jammed into his cold heart pinned a cardboard sign to his well-toned chest. It read: Santa Says You've Been Bad!!! Ho, Ho, Ho!

It's Christmas, but Lieutenant Eve Dallas is in no mood to celebrate. While her charismatic husband Roarke plans a huge, glittering party, Eve has murder on her mind.

The victim - personal trainer Trey Ziegler - was trouble in life and is causing even more problems in death. Vain, unfaithful and vindictive, Trey had cultivated a lot of enemies. Which means Eve has a lot of potential suspects. And when she and Detective Peabody uncover Trey's sinister secret, the case takes a deadly turn.

Christmas may be a festival of light, but Eve and Roarke will be forced once more down a very dark path in their hunt for the truth.