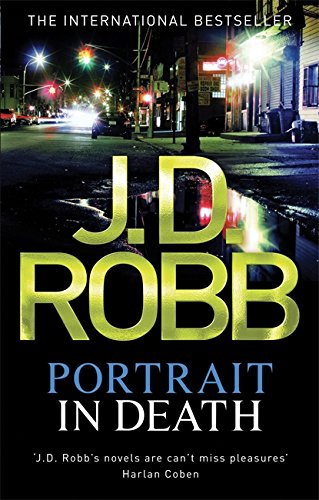 Her face was young and pretty, lips and cheeks rosy. 'She's dead isn't she? In this picture, she's already dead'

New York's top reporter is sent a glamorous portfolio - a beautiful girl in the prime of her life. But the camera lies. A closer look shows the girl's lifeless body held up by wires and clever lighting: immortalised and horrifying.

As the killer plucks more young people from their lives, Lieutenant Eve Dallas tries desperately to find a link. Trusting her instincts and her billionaire husband's shady past, Eve confronts the mounting panic.

But when a killer is consumed by a passionate madness, time is short . . .