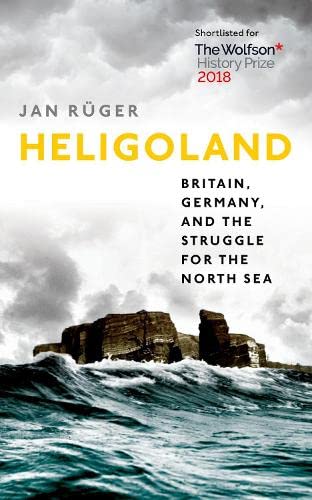 The story of Heligoland, the North Sea island which for generations stood as a symbol of Anglo-German conflict. A fascinating microcosm of a long and often troubled relationship, covering two centuries and two world wars.

Heligoland: Britain, Germany, and the Struggle for the North Sea by Jan Ruger (Professor of History, Birkbeck, University of London)