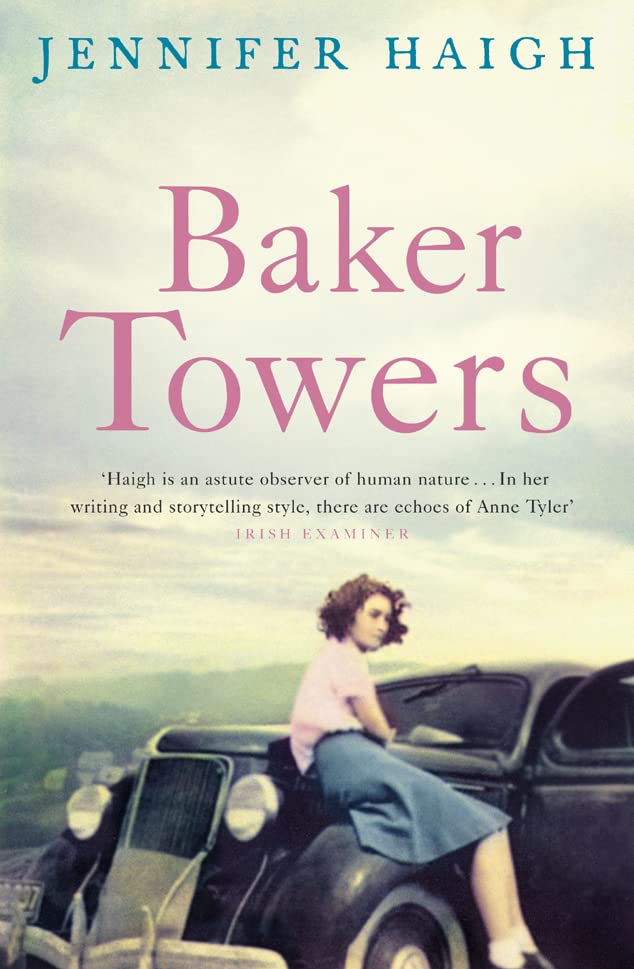 Jennifer Haigh's second novel is an intimate portrait of love and family, which will appeal to fans of Anne Tyler and Carol Shields.

Jennifer Haigh's second novel is an intimate portrait of love and family, which will appeal to fans of Anne Tyler and Carol Shields.

Stanley Novak is a first-generation Polish immigrant. Seeking a better life, he settles in Bakerton and finds work in the booming local mine. He meets and marries Rose, a shy, beautiful Italian girl. They move to a mine-owned house in an area of town known as Polish Hill, teeming with immigrants from all over Europe, all chasing the American Dream. Five children follow for the Novaks.

The Novak children belong to what will someday be known as the Greatest Generation, but for now, they are just trying to find their identities in a vastly changing world. The five children could not be more different. The eldest, George, avoids signing up but is drafted to the Pacific when America joins the war. He comes home determined to leave Bakerton behind, but finds it much more difficult the second time around. Dorothy is a fragile and naive girl, who finds it hard to cope with her desk job in Washington. Joyce, fiercely intelligent, must hold the family together and remains bitterly aware of the life that she could have had. Sandy, the youngest boy, swans through life with his movie-star looks, never taking responsibility for his actions. And Lucy, the youngest, must find her own path in the shadow of her formidable siblings.

Haigh gives us a beautiful snapshot of a small town - of company houses and union squabbles; the boom and bust of the post-war years; the immigrant neighbourhoods of Swedetown, Little Italy and Polish Hill; the miners, undertakers, soldiers, firemen and housewives who populate the town and bring it to life.

Praise for Jennifer Haigh and her first novel, Mrs Kimble:

'A truly impressive first novel...a mere summary cannot do justice to this engaging story. Haigh is an astute observer of human nature and every one of her many characters is well-drawn. In her writing and storytelling style, there are echoes of Anne Tyler, one of the greatest exponents of the contemporary American novel. Mrs Kimble is a remarkably assured and imaginative debut.' Irish Examiner

Jennifer Haigh is the author of the critically acclaimed Mrs Kimble, for which she won the Pen/Hemingway Award. She grew up in a small town in Pennsylvania and now lives in Hull, Massachusetts.

GOR002822262
Baker Towers by Jennifer Haigh
Jennifer Haigh
Used - Very Good
Paperback
HarperCollins Publishers
2005-04-04
400
0007150873
9780007150878
N/A
Book picture is for illustrative purposes only, actual binding, cover or edition may vary.
This is a used book - there is no escaping the fact it has been read by someone else and it will show signs of wear and previous use. Overall we expect it to be in very good condition, but if you are not entirely satisfied please get in touch with us.