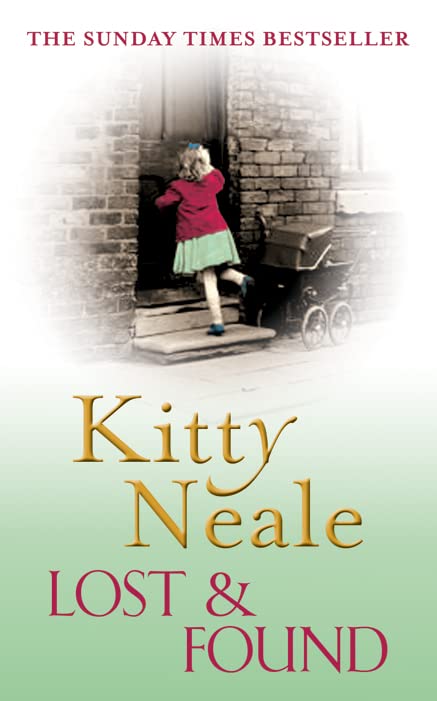 The gritty new drama from the Sunday Times bestselling author of Nobody's Girl.

The gritty new drama from the Sunday Times bestselling author of Nobody's Girl.

BULLIED
Taunted by everyone around her, including her mother Lily, 15-year-old Mavis Jackson is devastated when her only ally, her father Ron, leaves home to beat his gambling addiction. Forced to walk the streets in search of junk to sell, the future seems bleak.

BRIBED
Until an unexpected fairy godmother arrives in the form of Edith Pugh. Struck down with a debilitating illness, she needs help around the home. In Mavis, she sees the perfect solution. Especially as she has ulterior motives...

BLAMED
Meanwhile, Ron has fallen off the wagon and disappeared. Best mate Pete doesn't know where he is and has to break the terrible news. But does he have another reason for his sudden interest in the Jackson family?

BETRAYED
Back at Edith's, Mavis revels in her new job. But when Edith reveals her true motives for taking Mavis under her wing, she faces a monumental decision, one which could change her life for ever...

`A gripping read - you won't be able to put it down'

'Heartbreakingly poignant and joltingly realistic. From the first page the characters and their lives drew me in. It combines wonderfully accurate historical detail with true gritty realism in a book that fans of misery lit won't want to miss.' Annie Groves, author of Daughters of Liverpool

Kitty Neale was raised in South London and this working-class area became the inspiration for her novels. In the 1980s she moved to Surrey with her husband and two children, but in 1998 there was a catalyst in her life when her son died, aged just 27. After working for 2 years with other bereaved parents in a support group, Kitty took up writing as a form of catharsis, and now lives in Spain with her husband. She is a Sunday Times bestseller.

GOR001278401
Lost & Found by Kitty Neale
Kitty Neale
Used - Very Good
Paperback
HarperCollins Publishers
2009-07-23
560
1847560962
9781847560964
N/A
Book picture is for illustrative purposes only, actual binding, cover or edition may vary.
This is a used book - there is no escaping the fact it has been read by someone else and it will show signs of wear and previous use. Overall we expect it to be in very good condition, but if you are not entirely satisfied please get in touch with us.