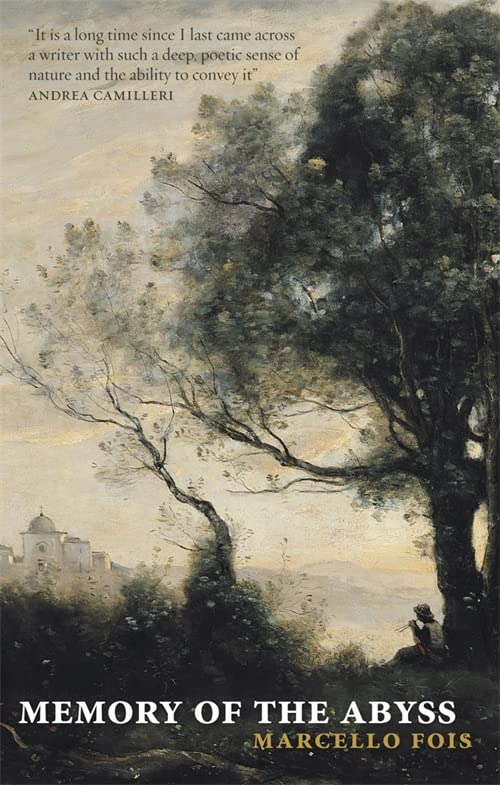 Memory of the Abyss
by Marcello Fois

Memory of the Abyss Summary

Memory of the Abyss by Marcello Fois

When Samuele Stocchino is two years old the village sage can already see a heart shaped like a wolf's head beating in his breast: the heart of a murderer. As a colonial soldier in Northern Africa, recruited from one subject land to subdue another, the sixteen-year-old Stocchino learns to kill before he has learned to love, and it is a skill he hones to perfection on the pitiless battlefields of the Corso Front in the Great War. Returning to Sardinia a hero to a pauper's welcome, he finds his family swindled and his sweetheart stolen away by the richest clan in the region, and from one first crime of passion a bitter feud is born. Stocchino terrorizes his wealthy neighbours and anyone who dares to till their land until, with Italy now firmly under Mussolini's boot, his elimination becomes Il Duce's priority. As he continues to elude capture, the seeds of myth are sown and the legend of Samuele Stocchino is forged. Shrouded by mystery and portent, Memory of the Abyss is a stirring fusion of myth, history and fiction, a daring re-imagining of the true story of a notorious Sardinian bandit and a deft excavation of the island's cultural roots by one of Italy's most gifted and celebrated writers.

Memory of the Abyss Reviews

Marcello Fois was born in Sardinia in 1960 and is one of a gifted group of writers called 'Group 13', who explore the cultural roots of their various regions. He writes for the theatre, television and cinema, and is the author several novels, including The Advocate, Memory of the Abyss, Bloodlines and The Time in Between.

GOR004601207
Memory of the Abyss by Marcello Fois
Marcello Fois
Used - Very Good
Hardback
Quercus Publishing
2012-04-26
224
1906694001
9781906694005
Winner of Premio Grinzane Cavour 2007 Winner of Premio Alassio Centolibri 2007 Winner of Premio Volponi 2007
Book picture is for illustrative purposes only, actual binding, cover or edition may vary.
This is a used book - there is no escaping the fact it has been read by someone else and it will show signs of wear and previous use. Overall we expect it to be in very good condition, but if you are not entirely satisfied please get in touch with us.