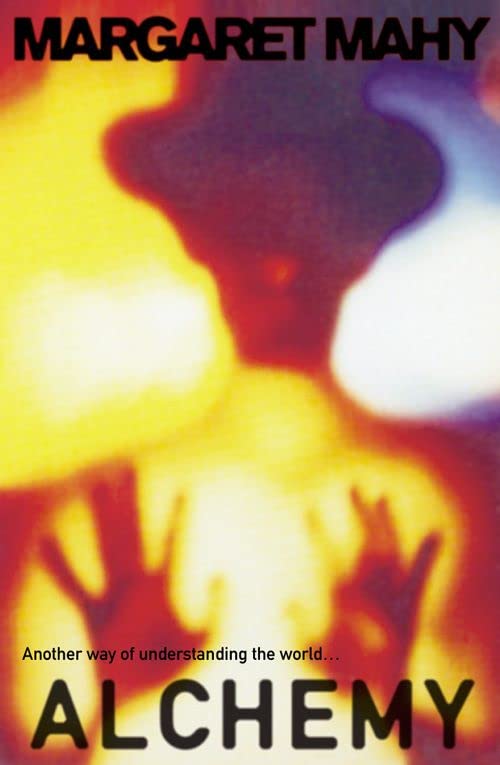 Roland has everything a young man could wish for - good looks, enough money, a cool relationship with his mother, ready wit, intelligence, a sexy girlfriend, a perfect school record. So the fact that he committed a petty crime and that, somehow, one of his teachers knows about it is something he can hardly explain to himself, let alone anyone else.
The teacher, Mr Hudson, uses this knowledge to blackmail Roland into befriending the school misfit - Jess Ferret. The reason he gives is concern for her wellbeing, but even Roland finds this rather far-fetched. And when Jess doesn't respond to his confident advances, he becomes intrigued with the girl for his own reasons.
Roland discovers Jess's dark secret and also finds that he has one of his own...

Margaret Mahy was born in New Zealand and has loved telling stories all her life. She has published well over a hundred titles and won several major prizes and awards, including The Order of New Zealand, for her internationally-acclaimed contribution to children's literature. She has twice won the prestigious Carnegie Medal, (The Haunting, 1982, and The Changeover, 1984).
Margaret lives in the South Island of New Zealand, in a house which she partially built herself, overlooking Governor's Bay.

GOR001849903
Alchemy by Margaret Mahy
Margaret Mahy
Used - Very Good
Paperback
HarperCollins Publishers
2002-11-04
272
0007131356
9780007131358
Winner of New Zealand Post Children's Book Awards: Senior Fiction 2003
Book picture is for illustrative purposes only, actual binding, cover or edition may vary.
This is a used book - there is no escaping the fact it has been read by someone else and it will show signs of wear and previous use. Overall we expect it to be in very good condition, but if you are not entirely satisfied please get in touch with us.