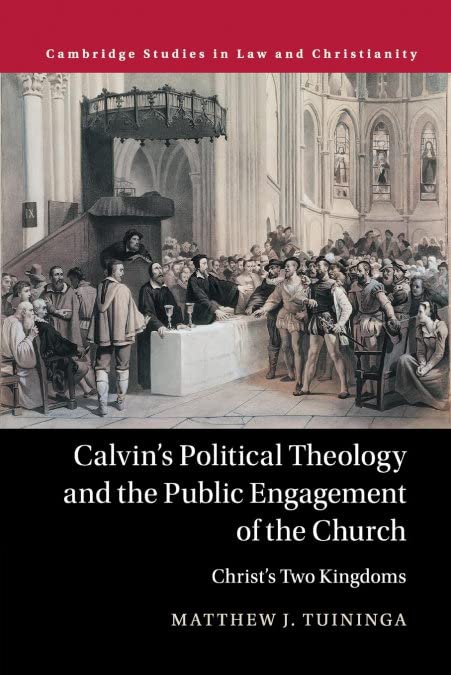 Calvin's Political Theology and the Public Engagement of the Church by Matthew J. Tuininga

This book presents a model of relevant cultural engagement for religious communities with its basis in John Calvin's two kingdoms theology. Matthew J. Tuininga outlines a mode of participation in democratic politics in a way that takes faith seriously while accepting pluralism and respecting the rights of others.