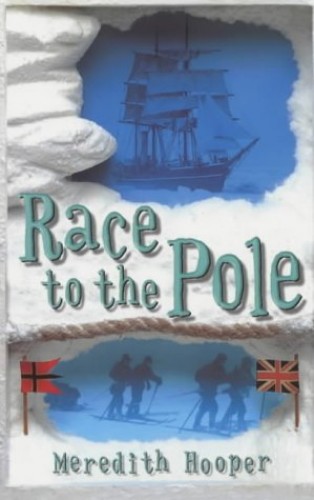 Race To The Pole by Meredith Hooper

The thrilling true story of the race to find the South Pole.

Race To The Pole by Meredith Hooper

Until the early years of the 20th century, the vast continent of Antarctica was barely discovered. All that changed, when Scott, Shackleton, and Amundsen set out to solve the last great unsolved geographical mystery and find the South Pole.

This book tells the amazing tale of their expeditions into the unknown. It is high adventure, dramatic and tense, with three contrasting characters - Scott, the traditional British hero, whose lack of preparation had tragic results; Shackleton (born in County Kildare) a more modern leader, refusing to sacrifice his men's lives to the cause; Amundsen, Norwegian and the true professional whose attention to detail saw him through. All the great themes are here - courage, hardship, agonising decisions, leadership, suffering and tragic death.

With stunning photographs taken during the expeditions.