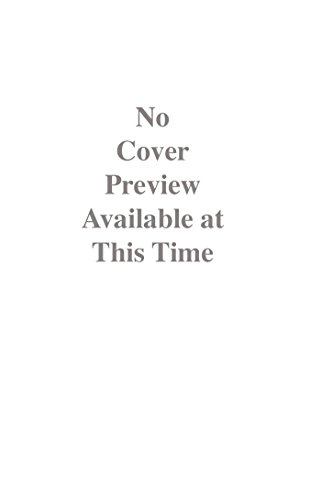 Michael Lesy's portrait of a gruesome era could be fiction but it's not.

Murder City: The Bloody History of Chicago in the Twenties by Michael Lesy (Hampshire College)

"Things began as they usually did: Someone shot someone else." So begins a chapter of Michael Lesy's disturbingly satisfying account of Chicago in the 1920s, the epicenter of murder in America. A city where daily newspapers fell over each other to cover the latest mayhem. A city where professionals and amateurs alike snuffed one another out, and often for the most banal of reasons, such as wanting a Packard twin-six. Men killing men, men killing women, women killing mencrimes of loot and love. Just as Lesy's first book, Wisconsin Death Trip, subverted the accepted notion of the Gay Nineties, so Murder City gives us the dark side of the Jazz Age. Lesy's sharp, fearless storytelling makes a compelling case that this collection of criminals may be the progenitors of our modern age.

Michael Lesy is one of America's leading photographic scholars. His books include Wisconsin Death Trip, Murder City, Angel's World, and Long Time Coming. He lives in Amherst, Massachusetts, where he teaches literary journalism at Hampshire College.

GOR010395133
Murder City: The Bloody History of Chicago in the Twenties by Michael Lesy (Hampshire College)
Michael Lesy (Hampshire College)
Used - Like New
Hardback
WW Norton & Co
2007-03-16
344
0393060306
9780393060300
N/A
Book picture is for illustrative purposes only, actual binding, cover or edition may vary.
The book has been read, but looks new. The book cover has no visible wear, and the dust jacket is included if applicable. No missing or damaged pages, no tears, possible very minimal creasing, no underlining or highlighting of text, and no writing in the margins.