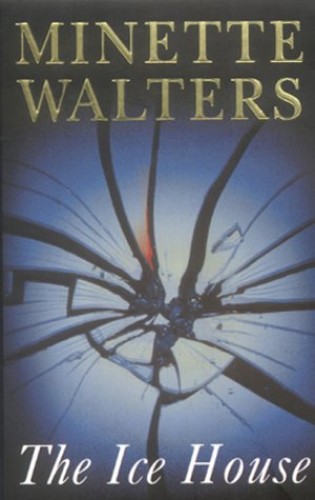 Winner of the CWA John Creasey Award for Best First Novel of the Year - and the start of Minette Walter's long list of bestsellers.

'It was evident, if there were no other entrance to the ice house, that the body had at some point traversed this thorny barrier . . . The big question was, how long ago? How long had that nightmare been there?'

The people of Streech village had never trusted the three women living up at the Grange - not since Phoebe Maybury's husband suddenly, inexplicably, vanished.

Ten years later a corpse is discovered in the grounds and Phoebe's nightmare begins. For once they have identified the body the police are determined to charge her with murder . . .

'The most impressive first novel in years' Daily Telegraph

Minette Walters is England's bestselling female crime writer. She has written 11 novels and has won the CWA John Creasey Award, the Edgar Allan Poe Award and two CWA Gold Daggers for Fiction. Minette Walters lives in Dorset with her husband and two children.
GOR000275557
The Ice House by Minette Walters
Minette Walters
Used - Very Good
Paperback
Pan Macmillan
2008-08-01
448
0330327917
9780330327916
Winner of CWA New Blood Dagger 1992 (UK)
Book picture is for illustrative purposes only, actual binding, cover or edition may vary.
This is a used book - there is no escaping the fact it has been read by someone else and it will show signs of wear and previous use. Overall we expect it to be in very good condition, but if you are not entirely satisfied please get in touch with us
Trustpilot