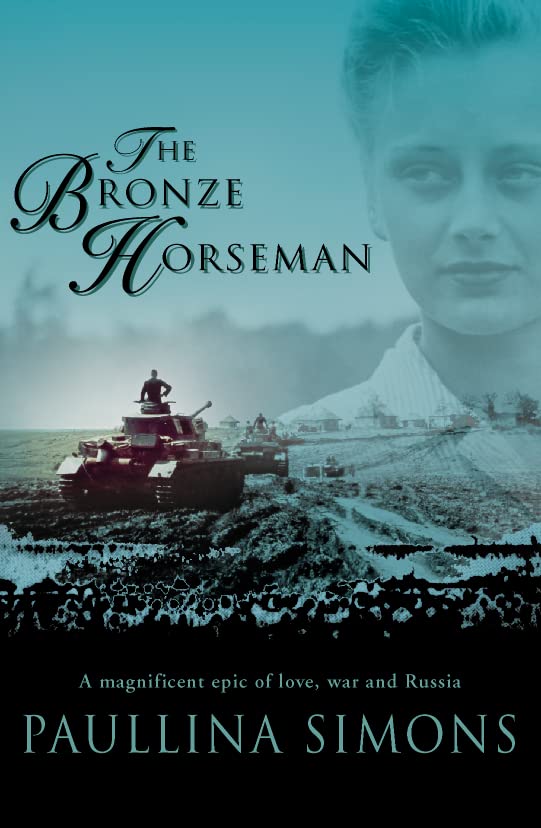 "Pick up this book and prepare to have your emotions wrung so completely you'll be sobbing your heart out one minute and laughing through your tears the next... Read it and weep - literally"
Company

GOR001242063
9780002258975
0002258978
The Bronze Horseman by Paullina Simons
Paullina Simons
Used - Very Good
Paperback
HarperCollins Publishers
2000-07-17
672
N/A
Book picture is for illustrative purposes only, actual binding, cover or edition may vary.
This is a used book - there is no escaping the fact it has been read by someone else and it will show signs of wear and previous use. Overall we expect it to be in very good condition, but if you are not entirely satisfied please get in touch with us
Trustpilot