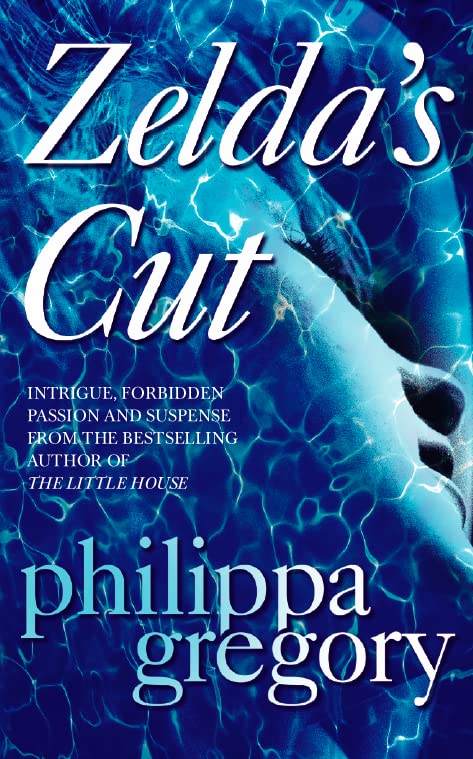 Delicious combination of confused identities, personal dramas and moral dilemmas in a contemporary chiller from one of our most outstanding novelists.

Delicious combination of confused identities, personal dramas and moral dilemmas in a contemporary chiller from one of our most outstanding novelists.

For years, Isobel Latimer has composed serious novels for serious people, but to dwindling acclaim and ever-more dwindling gain. Now her husband is ill and she must carry their financial burden alone, and in secret.

But if the public don't want careful moral fables any longer, why not provide an outrageous tale of sex and satanism, and an author to match? The incomparable, uncontrollable Zelda de Vere is born.
What began with the best of intentions snowballs into a disorienting blur of passion, gender-bending, loss of innocence, to betrayal and beyond. Isobel Latimer might feel she's on the brink of losing everything, but what would Zelda do?

GOR000445578
Zelda's Cut by Philippa Gregory
Philippa Gregory
Used - Very Good
Paperback
HarperCollins Publishers
2001-02-05
432
0006511775
9780006511779
N/A
Book picture is for illustrative purposes only, actual binding, cover or edition may vary.
This is a used book - there is no escaping the fact it has been read by someone else and it will show signs of wear and previous use. Overall we expect it to be in very good condition, but if you are not entirely satisfied please get in touch with us.