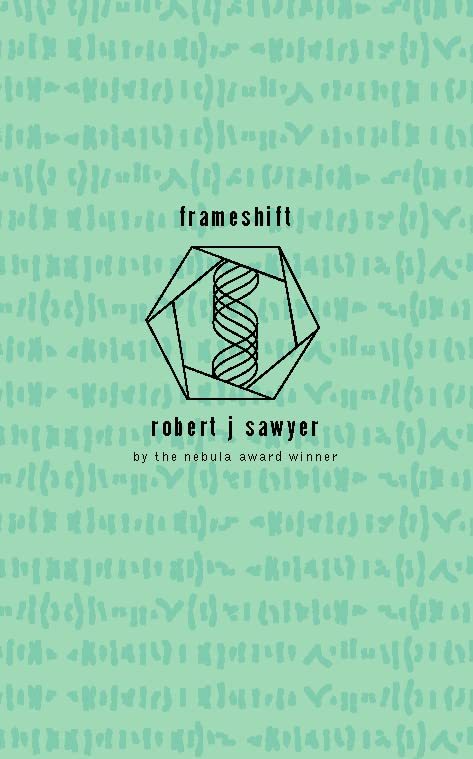 From the winner of the 1995 Nebula Award, a science fiction thriller about the Human Genome Project.

From the winner of the 1995 Nebula Award, a science fiction thriller about the Human Genome Project.

Pierre Tardivel is a scientist working on the Human Genome Project. He is a driven man, working with the awareness that he may not have long to live: he has a fifty-fifty chance of dying from the incurable Huntington's disease. While trying to get medical insurance he discovers that his insurer is secretly taking genetic samples of policy holders.

When he investigates what he thinks is merely a plot by the insurance company to illegally screen clients at risk from genetic diseases, he finds a string of unsolved murders of people insured by the company.

The implication is terrifying. With the help of the same scientific breakthroughs as Pierre himself is making, an insurance company is weeding out the weak and helpless to boost profits. But when Pierre investigates further, he finds that even this appalling scenario falls short of the evil enshrined in the truth behind the murders.

From reviews of Illegal Alien:

`SF and suspense mingle as expert worldbuilder Sawyer takes the action to our own planet. Recommended'
Locus

Robert J. Sawyer lives in Thornhill, Ontario, with Carolyn Clink, his wife. Together they edited the acclaimed Canadian SF anthology Tesseracts 6. Sawyer has won the Nebula Award, the Arthur Ellis Award, three Aurora Awards, five HOMer Awards, Le Grand Prix de l'Imaginaire, the Mencio Especial Award and the Premi UPC de Ciencia-Ficcio. In addition he has three times been a finalist for the Hugo Award, and three times for the Seiun.