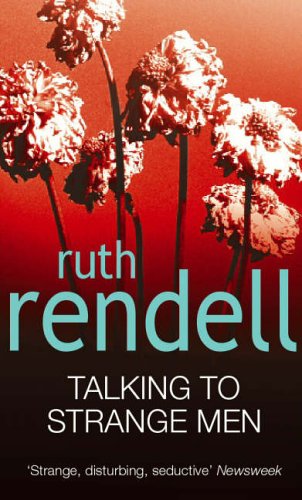 In Stock
$12.99
inc. GST
Safe houses and secret message drops, double crosses and defections - it sounds like the stuff of sophisticated espionage, but the agents are only schoolboys engaged in harmless play, unaware of the danger awaiting them if their messages were intercepted...
Very Good Good
6 in stock

Safe houses and secret message drops, double crosses and defections - it sounds like the stuff of sophisticated espionage, but the agents are only schoolboys engaged in harmless play, unaware of the danger awaiting them if their messages were intercepted... John Creevey doesn't know the truth behind the mysterious codes he is reading. To him, the messages he decodes with painstaking care are the communications of dangerous and evil men. As he comes face to face with the reality of his beloved wife Jennifer's defection, he begins to see a way to get back at the man she left him for, a man with a disturbing connection to schoolboys... And soon the schoolboys are playing more than just a game.

"Strange, disturbing, seductive" * Newsweek *
"Stunningly clever - another notable example of Miss Rendell's ingenuity and versatility" * Spectator *
"Rendell knows how to make your hair stand up straight on your head" * Maeve Binchy *
"The mistress of mystery" * Daily Mirror *
"Ruth Rendell is not only the finest crime novelist there is, but one of the finest novelists writing in the English language" * Scotsman *

GOR000517478
Talking To Strange Men by Ruth Rendell
Ruth Rendell
Used - Very Good
Paperback
Cornerstone
1988-09-30
304
0099535300
9780099535300
N/A
Book picture is for illustrative purposes only, actual binding, cover or edition may vary.
This is a used book - there is no escaping the fact it has been read by someone else and it will show signs of wear and previous use. Overall we expect it to be in very good condition, but if you are not entirely satisfied please get in touch with us.