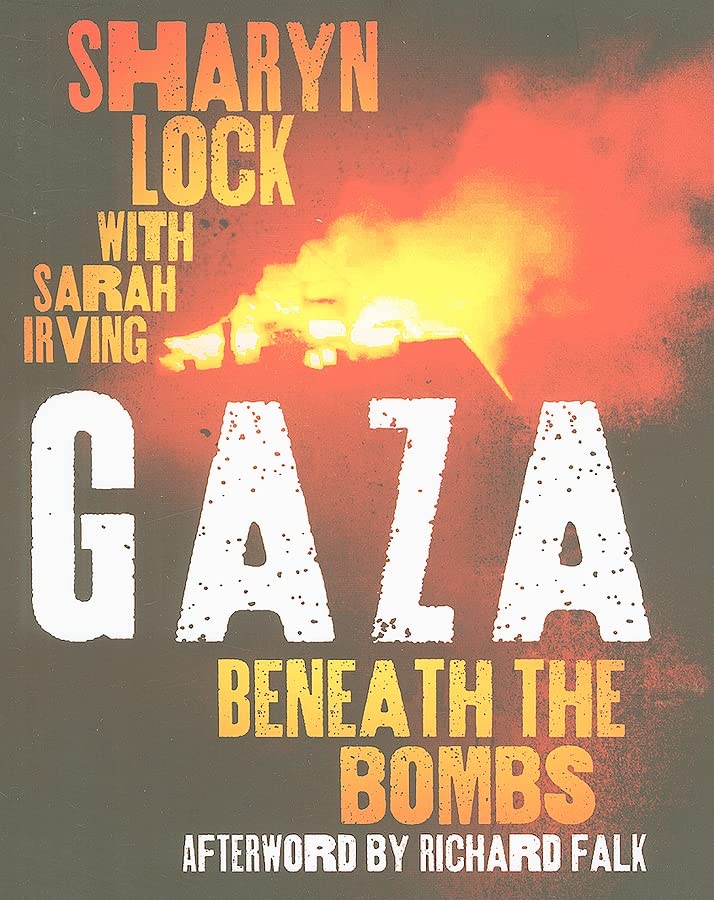 Used Price
$19,49
inc. GST
Free Shipping in Australia
An eyewitness account of events in Gaza that brings home the horror of life in a war-zone, based on the author's candid and dramatic blog.
Very Good

Gaza: Beneath the Bombs by Sharyn Lock

The 2008 Israeli offensive in Gaza was described by Amnesty international as '22 days of death and destruction'. This eyewitness account brings home the horror of life in Gaza beneath the bombs.

Travelling to the Gaza strip with the Free Gaza Movement, Sharyn Lock believed the greatest danger she faced was the Israeli sea blockade in a fishing boat, but on the 27th December the bombs started falling and did not stop until almost 1500 were dead. With others from the International Solidarity Movement, Sharyn volunteered with Palestinian ambulances, assisting them as they faced overwhelming civilian casualties. Her candid and dramatic writing from Gaza gave the world an insight into the conflict that the mainstream media - unable to enter Gaza - couldn't provide.

'Moving and understated ... Sharyn Lock manages to humanise the inhuman' -- Richard Falk, United Nations Special Rapporteur on Palestine and Professor Emeritus of International Law at Princeton University
'This is an honest, forthright account full of compassion and insight; it plunges the reader into Gaza as it suffers the Israeli onslaught' -- Jeremy Hardy

Sharyn Lock has been volunteering in Palestine since 2002. She is the co-author of Gaza: Beneath the Bombs (Pluto, 2010). She has written for New Internationalist, Red Pepper and the Big Issue North. Sarah Irving is a freelance writer whose work has appeared in Electronic Intifada, Guardian and New Internationalist. She has held editorial roles at Red Pepper, Peace News and Ethical Consumer magazine. She is author of Leila Khaled: Icon of Palestinian Liberation (Pluto 2012), The Bradt Guide to Palestine (2011) and co-author (with Sharyn Lock) of Gaza: Beneath the Bombs (Pluto, 2010).

GOR002927277
Gaza: Beneath the Bombs by Sharyn Lock
Sharyn Lock
Used - Very Good
Paperback
Pluto Press
2010-01-12
240
074533024X
9780745330242
N/A
Book picture is for illustrative purposes only, actual binding, cover or edition may vary.
This is a used book - there is no escaping the fact it has been read by someone else and it will show signs of wear and previous use. Overall we expect it to be in very good condition, but if you are not entirely satisfied please get in touch with us.