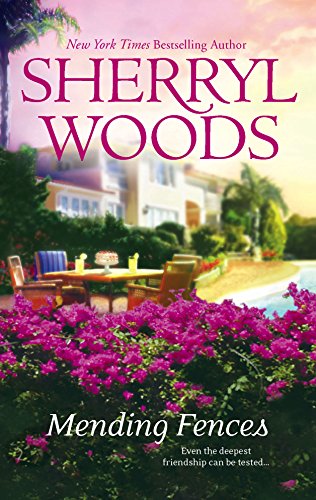 In Stock
$15.99
+10% GST
For ten years, Emily Dobbs and Marcie Carter have been the closest of friends. But when Marcies son, now a college freshman sports star, is arrested for date rape, the bond between the families could be shattered forever. Original.
Well Read
Only 1 left

For ten years Emily Dobbs and Marcie Carter have been the closest of friends. They've raised their kids together, shared joy and heartache, exchanged neighborhood gossip over tea. But when Marcie's son, now a college freshman sports star, is arrested for date rape, the bond between the families could be shattered forever.

As the Carters try to deal with the unthinkable, Emily discovers her daughter has been hiding a terrible secret--a secret that threatens the futures of both families. Recently divorced, Emily struggles to keep it all together--to support her terrified daughter, to maintain her friendship with Evan's mother and to have faith in the detective who could change all of their lives.

When things seem darkest, both she and Marcie discover that sometimes the first step toward a better future is mending fences with the past.

With her roots firmly planted in the South, Sherryl Woods has written many of her more than 100 books in that distinctive setting, whether in her home state of Virginia, her adopted state, Florida, or her much-adored South Carolina. Sherryl is best known for her ability to creating endearing small town communities and families. She is the New York Times and USA Today bestselling author of over 75 romances for Silhouette Desire and Special Edition.

GOR009721131
Mending Fences by Sherryl Woods
Sherryl Woods
Used - Well Read
Paperback
Mira Books
2007-10-01
395
0778324575
9780778324577
N/A
Book picture is for illustrative purposes only, actual binding, cover or edition may vary.
This is a used book - there is no escaping the fact it has been read by someone else and it will show signs of wear and previous use. Overall we expect it to be in very good condition, but if you are not entirely satisfied please get in touch with us.