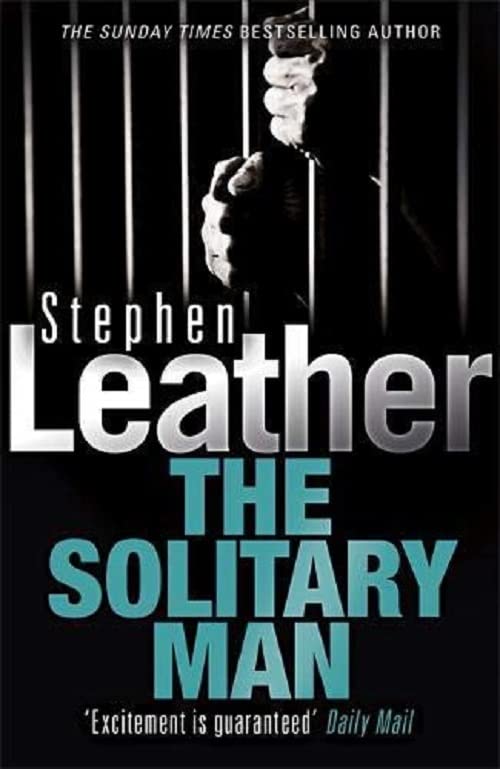 The Solitary Man
by Stephen Leather

Out of Stock
$16.49
inc. GST
Brilliant thriller writing from a writer at the top of his game.
Very Good
Only 0 left

The Solitary Man by Stephen Leather

Chris Hutchison is a man on the run.

Imprisoned for a crime he didn't commit, Hutch escapes from a British maximum-security prison and starts a new life in Hong Kong. But a ghost from his past catches up with him and gives him a choice: help a former terrorist break out of a Bangkok prison - or face life behind bars once more.

Meanwhile, the DEA wants to nail the vicious drug warlord responsible for flooding the States with cheap heroin. And decides to use Hutch as a pawn in a deadly game.

Hutch's bid for freedom takes him into the lawless killing fields of the Golden Triangle, where the scene is set for one final act of betrayal . . .

GOR000969363
The Solitary Man by Stephen Leather
Stephen Leather
Used - Very Good
Paperback
Hodder & Stoughton General Division
1997-07-03
576
0340628375
9780340628379
N/A
Book picture is for illustrative purposes only, actual binding, cover or edition may vary.
This is a used book - there is no escaping the fact it has been read by someone else and it will show signs of wear and previous use. Overall we expect it to be in very good condition, but if you are not entirely satisfied please get in touch with us.