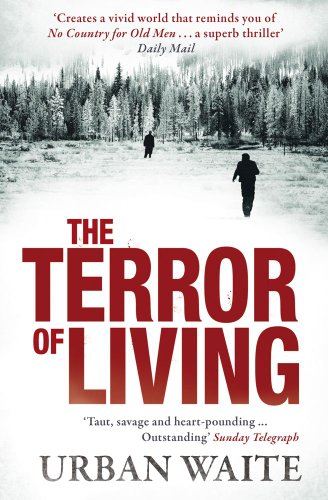 The Terror of Living by Urban Waite

*From the publishers of CHILD 44 comes thedebut literary thriller of the year...

The Terror of Living by Urban Waite

Phil Hunt is a good man whose life has led him to do bad things. In the twenty years since the worst mistake he ever made, he has done his time and been saved by the love of a woman who has always kept the faith in him. But try as he might to lead a quiet life, Hunt still needs to make a living, and sometimes that involves a return to the wrong side of the law.