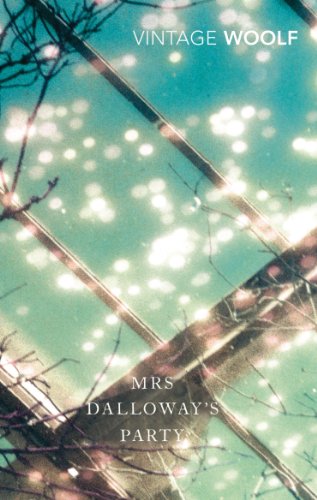 Written in the same period as Mrs Dalloway these seven short stories show the author's fascination with parties and with all the excitement, the fluctuations of mood and temper and the heightened emotions which surround these social occasions.

Written in the same period as Mrs Dalloway these seven short stories show the author's fascination with parties and with all the excitement, the fluctuations of mood and temper and the heightened emotions which surround these social occasions. Mrs Dalloway's Party is enchanting piece of work by one of our most acclaimed twentieth-century writers.
Full of insightful monologues about human frailty, these stories are a stand-alone delight worth investigating * Stylist *
Mesmerising -- Val Hennessey * Daily Mail *

GOR005490172
Mrs Dalloway's Party: A Short Story Sequence by Virginia Woolf
Virginia Woolf
Used - Very Good
Paperback
Vintage Publishing
2012-05-03
80
0099541327
9780099541325
N/A
Book picture is for illustrative purposes only, actual binding, cover or edition may vary.
This is a used book - there is no escaping the fact it has been read by someone else and it will show signs of wear and previous use. Overall we expect it to be in very good condition, but if you are not entirely satisfied please get in touch with us
Trustpilot