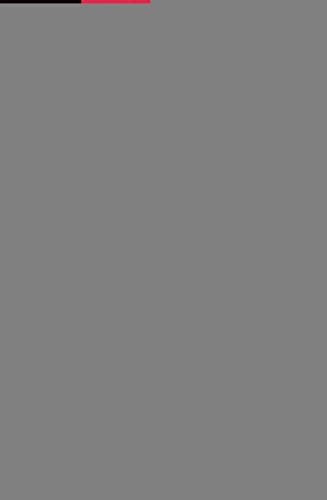 How the Dead Live
by Will Self

In Stock
$16.99
+10% GST
Scabrous, vicious and unpleasant in life, Lily Bloom has not been improved by death. She has changed addresses, of course, and now inhabits a basement flat in Dulston - London's borough for those no longer troubled by breathing - but if anything her temperament has worsened.
Very Good
6 in stock

How the Dead Live Summary

How the Dead Live by Will Self

'Lily is a colossal heroine, a nighttown Molly Bloom ... What begins as a satiric novel of ideas ends as a surprisingly moving elegy' Guardian

Scabrous, vicious and unpleasant in life, Lily Bloom has not been improved by death. She has changed addresses, of course, and now inhabits a basement flat in Dulston - London's borough for those no longer troubled by breathing - but if anything her temperament has worsened. Finding it hard to deal with the (enforced) company of a calcified, pop-obsessed foetus, her dead, foul-mouthed son and three gruesome creatures made of her own unwanted fat, she must find something to do with her time. So how do the dead live? And what happens when they stop being dead?

'The work of a novelist writing at the height of his powers. It is a horror story, a love-me-do story, a full-frontal assault on the seven deadly sins - and a celebration of them. Lily may be an old cow but she's good company' Evening Standard

GOR002685484
How the Dead Live by Will Self
Will Self
Used - Very Good
Paperback
Penguin Books Ltd
2009-06-04
416
0141040173
9780141040172
N/A
Book picture is for illustrative purposes only, actual binding, cover or edition may vary.
This is a used book - there is no escaping the fact it has been read by someone else and it will show signs of wear and previous use. Overall we expect it to be in very good condition, but if you are not entirely satisfied please get in touch with us.