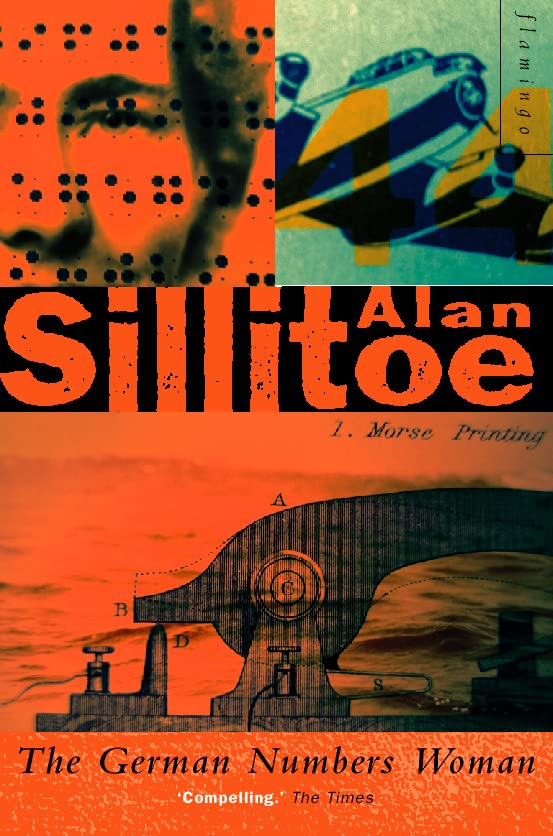 A top-rate novel of drugs, love and treachery from an author at the height of his powers.

A top-rate novel of drugs, love and treachery from an author at the height of his powers.

Blind Howard, an ex-RAF veteran, possesses an acute sense of awareness, and can see almost better than the sighted. Morse code patterns his universe and keeps his mind tuned sharp to the big and sometimes bad world. Laura, his ever-doting wife, is loveliness personified. Things start to change when he meets the nefarious Richard. Morse is the common denominator of the alliance, but before long Howard's world of dots and dashes, dits and dahs takes on new darker horizons when he clicks into a drugs racket which means leaving his caring wife for a wild voyage in search of a woman whose voice he has fallen in love with; and a sea-journey with maverick sailors on a heroin heist.

`A major writer who ought to be read.'
Malcolm Bradbury

`Sillitoe keeps on going... never flagging, never looking back and writing with a vigour, clarity and humanity that should be the envy of all those novelists who were not even born when he started.'
Daily Mail

`What impresses one, as ever, about Sillitoe, is the ease of a style which yet allows him to expose the most complex emotions, and his ability to bring to light what people hide from themselves, or choose not to admit.'
Scotsman

`One of Britain's most powerful and sophisticated fiction writers.'
Times Literary Supplement

Alan Sillitoe is one of the undisputed finest novelists of his day.

GOR003905271
The German Numbers Woman by Alan Sillitoe
Alan Sillitoe
Used - Very Good
Paperback
HarperCollins Publishers
2000-09-27
416
0006552013
9780006552017
N/A
Book picture is for illustrative purposes only, actual binding, cover or edition may vary.
This is a used book. We do our best to provide good quality books for you to read, but there is no escaping the fact that it has been owned and read by someone else previously. Therefore it will show signs of wear and may be an ex library book.