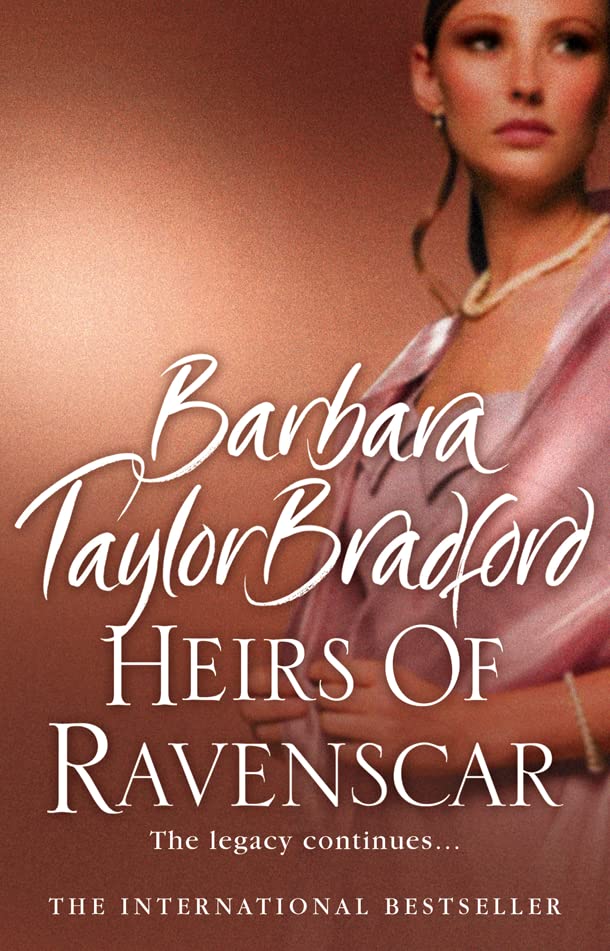 The next installment in the dramatic new Ravenscar series from the international bestselling author of Woman of Substance.

The next installment in the dramatic new Ravenscar series from the international bestselling author of Woman of Substance.

As Edward Deravenel stands alone on the rocky Ravenscar beach he counts his blessings. The war to end all wars is over; he and his brothers have survived. Now he can build Deravenels, the family business empire, into all he has dreamed of.

Yet there is a thorn in his side - his reckless younger brother, George. George's gambling and unpaid debts are beginning to cause rumours and unease.

And Edward realises that his brother is capable of not just recklessness but blackmail and betrayal. The fortunes of the house of Deravenal suffer a terrible reversal as one disaster follows another, and tragedy strikes.
Ravenscar
A House. A Legacy. A Dynasty.

It is Edward's daughter Bess, his golden girl, who carries the family name forward, making an alliance that will secure the empire and the inheritance, and start a new dynasty.

And it is Bess's son Harry who stands in his grandfather's shoes at a similar age and vows to rebuild Deravenels to greatness - as long as he can have the son and heir he longs for. Whatever it takes...

GOR000440052
Heirs of Ravenscar by Barbara Taylor Bradford
Barbara Taylor Bradford
Used - Very Good
Hardback
HarperCollins Publishers
2007-10-01
576
0007197632
9780007197637
N/A
Book picture is for illustrative purposes only, actual binding, cover or edition may vary.
This is a used book - there is no escaping the fact it has been read by someone else and it will show signs of wear and previous use. Overall we expect it to be in very good condition, but if you are not entirely satisfied please get in touch with us.