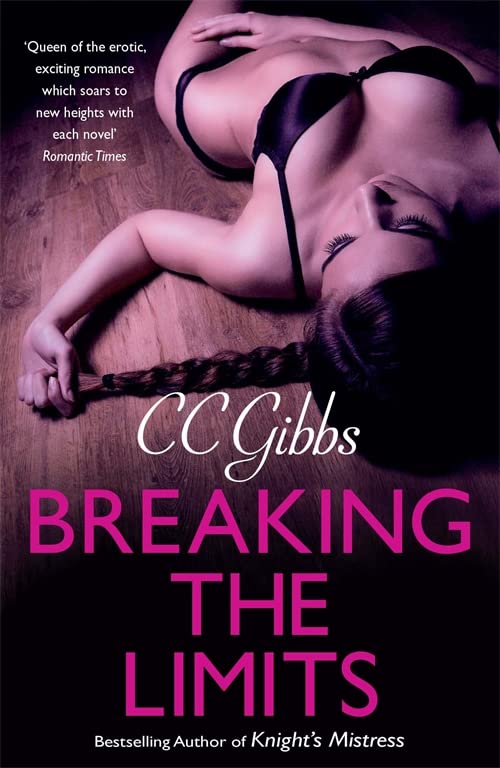 In Stock
£8.99
The second in a sumptuous series starring Rafe Contini and the object of his desire: Nicole Parrish, niece of Dominic Knight, the infamous hero of CC Gibbs' bestselling Knight trilogy.
Very Good
Only 2 left

The second in a sumptuous series starring Rafe Contini and the object of his desire: Nicole Parrish, niece of Dominic Knight, the infamous hero of CC Gibbs' bestselling Knight trilogy.

Rafe Contini, young billionaire CEO, is on holiday with his girlfriend, Nicole Parrish.
He owns the private island in the Adriatic. And it promises to be a week to remember . . . except for fact that he has a war on his hands - fallout from a massive cyber attack on his company's systems. He should send Nicole home - he shouldn't even have brought her here. Every moment she stays, the danger increases. With time running out for them to be together, Rafe and Nicole's passion blossoms. They want every embrace - every sensation - to matter. To be brighter and sharper, so if everything is lost, their time together will never fade.

Somewhere deep down, where it hurts to even think about it, Rafe and Nicole want a miracle. They want forever.

CC Gibbs was born and lives in the USA. She is the author of over 40 romance and erotica novels, including the recent bestsellers Knight's Mistress and Knight's Game. Many of her novels were originally published under the name Susan Johnson.

GOR006902806
Breaking the Limits: Rafe & Nicole Book 2 by C. C. Gibbs
C. C. Gibbs
Used - Very Good
Paperback
Quercus Publishing
2015-09-03
400
1784290858
9781784290856
N/A
Book picture is for illustrative purposes only, actual binding, cover or edition may vary.
This is a used book - there is no escaping the fact it has been read by someone else and it will show signs of wear and previous use. Overall we expect it to be in very good condition, but if you are not entirely satisfied please get in touch with us.