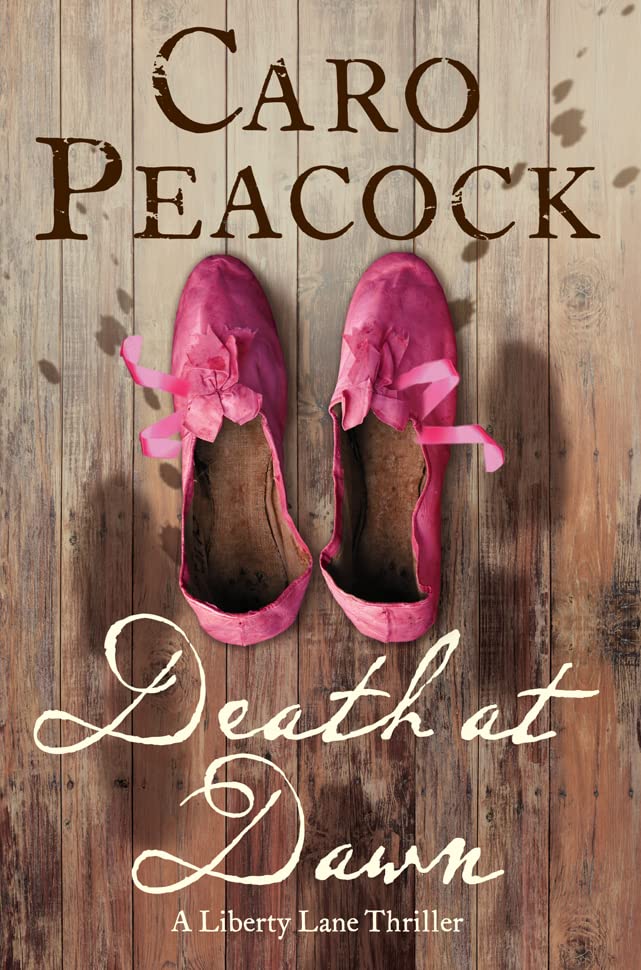 Death at Dawn
by Caro Peacock

Duelling, derring-do, and dastardly deeds are all in a day's work for Liberty Lane: a new heroine for fans of Matthew Hawkwood and Sarah Waters's Victorian novels.

Death at Dawn: A Liberty Lane Thriller by Caro Peacock

Duelling, derring-do, and dastardly deeds are all in a day's work for Liberty Lane: a new heroine for fans of Matthew Hawkwood and Sarah Waters's Victorian novels.

Thomas Jacques Lane - radical, romantic, scholar and devoted father - had led an unconventional life but of one thing his daughter, Liberty, is certain: he would never have taken part in a duel. So when she receives a note informing her of his death in just such a manner, Liberty ignores all advice and sets off in pursuit of the truth.

With no resources bar her wits, she travels to the Continent and back in search of her father's killer. And as the nation prepares for the coronation of a young Victoria, Liberty uncovers murder and treachery at the very highest levels....

Praise for `Death at Dawn'

`Fast-paced and lively.... this historical drama will definitely keep you intrigued - definitely hard to put down!' My Weekly

Caro Peacock acquired the reading habit from her childhood growing up in a farmhouse. Later, she developed an interest in women in Victorian society and from this grew her character of Liberty Lane. She rides, climbs and trampolines as well as studying wild flowers.

GOR002789244
Death at Dawn: A Liberty Lane Thriller by Caro Peacock
Caro Peacock
Used - Very Good
Paperback
HarperCollins Publishers
2008-01-07
432
0007244177
9780007244171
N/A
Book picture is for illustrative purposes only, actual binding, cover or edition may vary.
This is a used book - there is no escaping the fact it has been read by someone else and it will show signs of wear and previous use. Overall we expect it to be in very good condition, but if you are not entirely satisfied please get in touch with us.