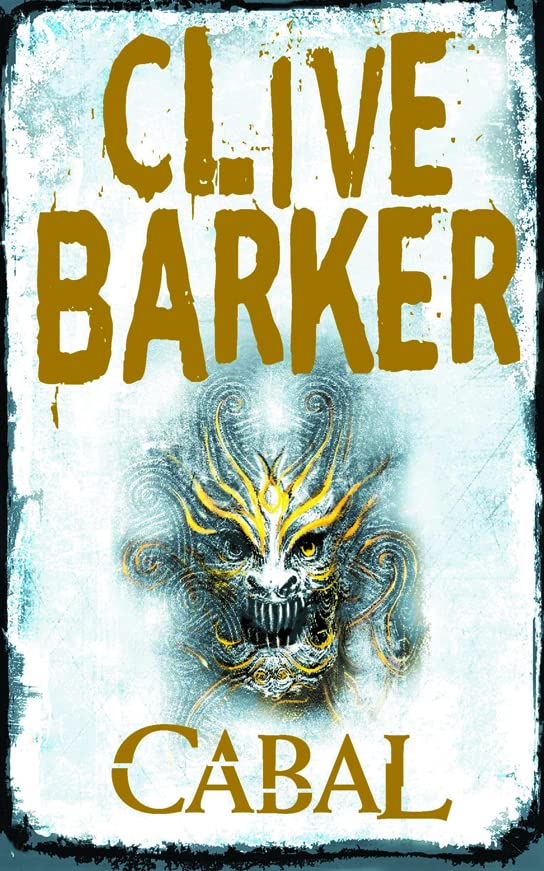 A fabulous journey through the mind of the master of dark imaginative fiction, Clive Barker.

A fabulous journey through the mind of the master of dark imaginative fiction, Clive Barker.

The nightmare had begun....

Boone knew that there was no place on this earth for him now; no happiness here, not even with Lori. He would let Hell claim him, let Death take him there.

But Death itself seemed to shrink from Boone. No wonder, if he had indeed been the monster who had shattered, violated and shredded so many others' lives.

And Decker had shown him the proof - the hellish photographs where the last victims were forever stilled, splayed in the last obscene moment of their torture.

Boone's only refuge now was Midian - that awful, legendary place in which gathered the half-dead, the Nightbreed...

`Barker's characteristic juxataposition of fascination and fear find eloquent expression in this novella which treats death as metamorphosis into another state of being.'
Time Out

Clive Barker was born in Liverpool in 1952. His earlier books include The Books of Blood, Cabal, and The Hellbound Heart. In addition to his work as a novelist and playwright, he also illustrates, writes, directs and produces for stage and screen. His films include Hellraiser, Hellbound, Nightbreed and Candyman. Clive lives in Beverly Hills, California

GOR000512494
Cabal by Clive Barker
Clive Barker
Used - Very Good
Paperback
HarperCollins Publishers
1989-01-13
272
0006176666
9780006176664
N/A
Book picture is for illustrative purposes only, actual binding, cover or edition may vary.
This is a used book - there is no escaping the fact it has been read by someone else and it will show signs of wear and previous use. Overall we expect it to be in very good condition, but if you are not entirely satisfied please get in touch with us.