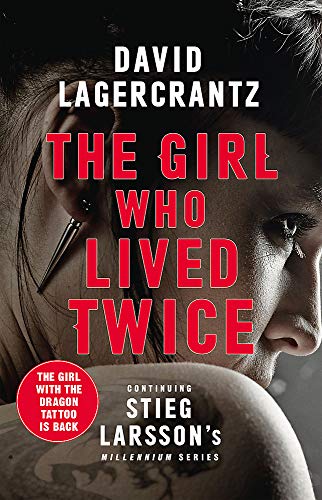 GOR009997212
The Girl Who Lived Twice: A Thrilling New Dragon Tattoo Story by David Lagercrantz
David Lagercrantz
Millennium
Used - Very Good
Hardback
Quercus Publishing
2019-08-22
368
0857056360
9780857056368
N/A
Book picture is for illustrative purposes only, actual binding, cover or edition may vary.
The book has been read, but looks new. The book cover has no visible wear, and the dust jacket is included if applicable. No missing or damaged pages, no tears, possible very minimal creasing, no underlining or highlighting of text, and no writing in the margins.