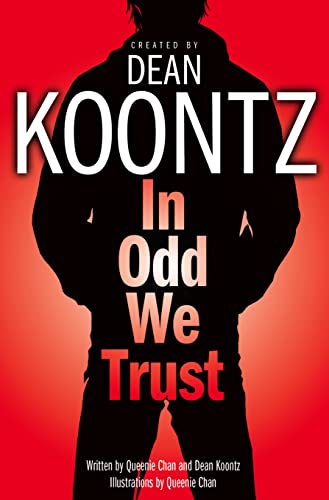 In Odd We Trust
by Dean Koontz

In Odd We Trust Summary

In Odd We Trust by Dean Koontz

Beautifully drawn by Australian artist Queenie Chan, this graphic novel tells the story of Odd's race to solve the murder of a young boy whose killer appears to be stalking a second child. With the help of his beautiful girlfriend Stormy, his friend Police Chief Porter and the ghost of Elvis Presley, Odd must find the killer before he strikes again.

Customer Reviews - In Odd We Trust

In Odd We Trust Reviews