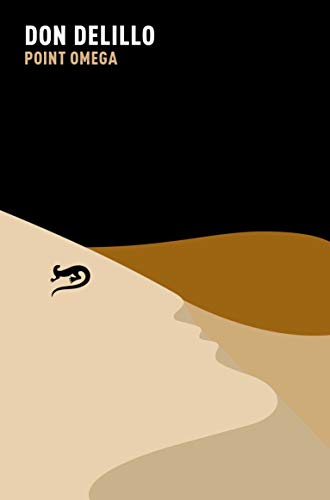 In Stock
£4.49
An excoriating portrayal of loss and an unnerving post-Iraq discourse mark this brilliant novel of modern America.
Very Good
Only 1 left

Reading the fiction of Don DeLillo is an utterly original experience: powerful, prescient, perceptive. Writing in a prose that is both majestic and muscular, his unerringly accurate vision penetrates deep into the soul of America and consistently leaves readers with a fresh perspective on the world. Since the publication of his first novel, in 1971, he has been acknowledged across the world as one of the greatest writers of his generation.

Richard Elster, a retired secret war adviser, has retreated to a forlorn house in a desert, 'somewhere south of nowhere'. But his planned isolation is interrupted when he is joined by a young filmmaker intent on documenting his experience in a one-take film. The two men sit on the deck, drinking and talking. Weeks go by. And then Elster's daughter Jessie visits. When a devastating event follows, all the men's talk, the accumulated meaning of conversation and isolation, is thrown into question.

Written in hypnotic prose, Point Omega is both a metaphysical meditation and a deeply unsettling mystery, from which one thing emerges: loss, fierce and incomprehensible.

Point Omega is a treat: the most satisfying and least cryptic of DeLillo's late novels. * Sunday Telegraph *
Another formidable construction by a very distinctive writer. * Evening Standard *
A pared, intense anti-parable . . . so rigorous and so precise. * Observer *
Impossible to forget. * Sunday Times *

Don DeLillo is the acclaimed author of bestselling novels and plays. His work includes White Noise, Libra and Underworld. He has won the National Book Award, the Jerusalem Prize and the Irish Times International Fiction Prize.

GOR002804432
Point Omega by Don DeLillo
Don DeLillo
Used - Very Good
Paperback
Pan Macmillan
2010-12-03
160
0330512390
9780330512398
Long-listed for International IMPAC Dublin Literary Award 2012 (Ireland)
Book picture is for illustrative purposes only, actual binding, cover or edition may vary.
This is a used book - there is no escaping the fact it has been read by someone else and it will show signs of wear and previous use. Overall we expect it to be in very good condition, but if you are not entirely satisfied please get in touch with us.