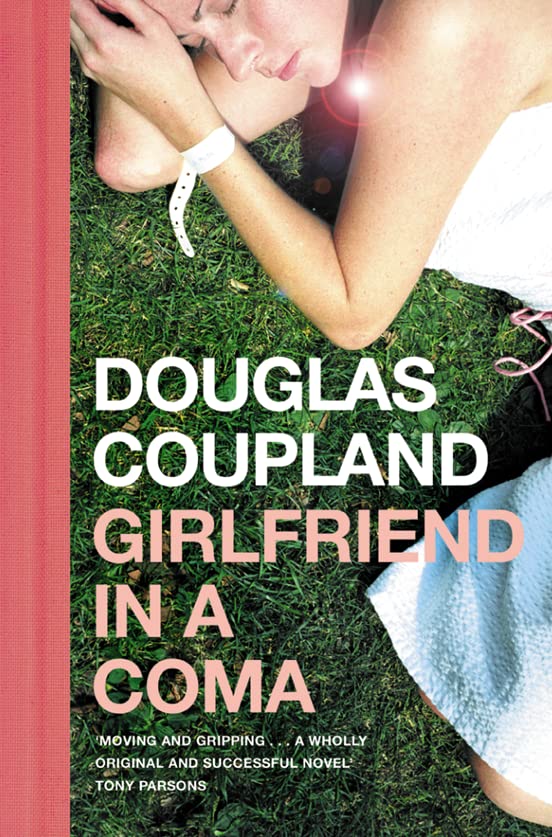 Girlfriend in a Coma
by Douglas Coupland

Girlfriend in a Coma Summary

Girlfriend in a Coma by Douglas Coupland

Karen, an attractive, popular student, goes into a coma one night in 1979. Whilst in it, she gives birth to a healthy baby daughter; once out of it, a mere eighteen years later, she finds herself, Rip van Winkle-like, a middle-aged mother whose friends have all gone through all the normal marital, social and political traumas and back again...

This tragicomedy shows Coupland in his most mature form yet, writing with all his customary powers of acute observation, but turning his attention away from the surface of modern life to the dynamics of modern relationships, but doing so with all the sly wit and weird accuracy we expect of the soothsaying author of Generation X, Shampoo Planet, Life After God, Microserfs and Polaroids from the Dead.

Girlfriend in a Coma Reviews

`This is a millennial novel of a very subtle and interesting kind. It's visually brilliant, full of extraordinary imagery, fresh like new paint. I was absolutely knocked over by it.'
Tom Paulin, The Late Review

`I was amazed by it. The dialogue is some of the most brilliant I've ever read in a novel. It's a great wake-up call to young Americans everywhere.'
Mark Lawson, author of Bloody Margaret

`What I found most moving and gripping about the book is that Coupland, the poet laureate of the slack generation, is clearly struggling with maturity, struggling with the expectations of his youth and the realities of his life. A wholly original and successful novel.'
Tony Parsons

Douglas Coupland was born on a Canadian NATO base in Baden-Sollingen, (West) Germany, on 30 December, 1961. He grew up and lives in Vancouver, Canada. His previous books are Generation X, Shampoo Planet, Life After God, Microserfs and Polaroids from the Dead.

GOR000514891
Girlfriend in a Coma by Douglas Coupland
Douglas Coupland
Used - Very Good
Paperback
HarperCollins Publishers
1998-07-30
288
0006551270
9780006551270
N/A
Book picture is for illustrative purposes only, actual binding, cover or edition may vary.
This is a used book - there is no escaping the fact it has been read by someone else and it will show signs of wear and previous use. Overall we expect it to be in very good condition, but if you are not entirely satisfied please get in touch with us.