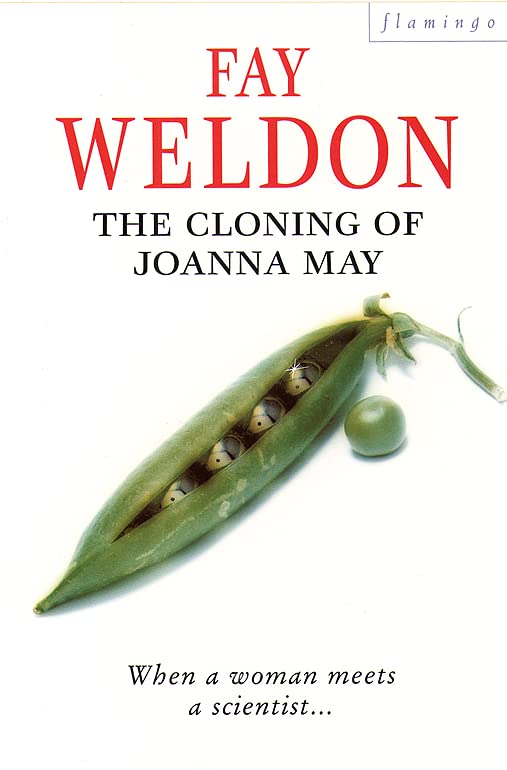 The Cloning of Joanna May
by Fay Weldon

An astonishing novel that probes into the strange world of genetic engineering.

The Cloning of Joanna May Summary

The Cloning of Joanna May by Fay Weldon

An astonishing novel that probes into the strange world of genetic engineering.

Joanna May thought herself unique, indivisible - until one day, to her hideous shock, she discovered herself to be five: though childless she was a mother; though an only child she was surrounded by sisters young enough to be her daughers - Jane, Julie, Gina and Alice, the clones of Joanna May.

How will they withstand the shock of first meeting? And what of the avenging Carl, Joanna's former husband and the clones' creator: will he take revenge for his wife's infidelity and destroy her sisters one by one?

In this astonishing novel, Fay Weldon weaves a web of paradox quite awesome in its cunning. Probing into the strange world of genetic engineering, The Cloning of Joanna May raises frightening questions about our identity as individuals - and provides some startling answers. Funny, serious, revolutionary, this is the work of a master storyteller at the height of her powers.

The Cloning of Joanna May Reviews

`A triumph of complex entertainment'
The Times

GOR000694467
The Cloning of Joanna May by Fay Weldon
Fay Weldon
Used - Very Good
Paperback
HarperCollins Publishers
1993-03-24
272
0006545939
9780006545934
N/A
Book picture is for illustrative purposes only, actual binding, cover or edition may vary.
This is a used book - there is no escaping the fact it has been read by someone else and it will show signs of wear and previous use. Overall we expect it to be in very good condition, but if you are not entirely satisfied please get in touch with us.