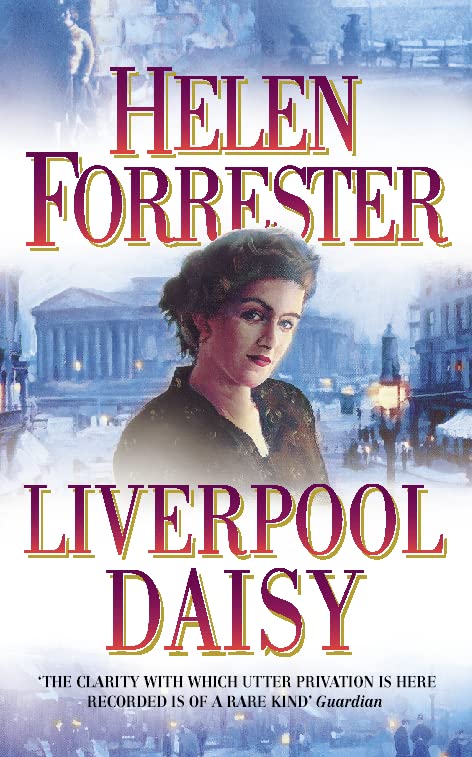 Liverpool 1931, where Daisy Gallagher, big, tough and loving, learns to fight competition, laugh with her customers, weep in private.

Liverpool 1931, where Daisy Gallagher, big, tough and loving, learns to fight competition, laugh with her customers, weep in private.

In a Liverpool torn by the Depression, Daisy Gallagher grows to womanhood the hard way. She is the mainstay of her poverty-stricken family and the devoted friend of Nellie O'Brian, who is dying for lack of medical attention. Daisy's desperation for money leads her into the darkened streets and into the arms of drunken sailors willing to pay for their relief.

Through her own strength and suffering, Daisy earns enough to pay for her friend's much needed medical attention. Her family know nothing of her occupation, but when her stoker husband returns from the sea Daisy realises, terror-stricken, that the moment of truth has finally arrived...

`Records of hardship during the Thirties or earlier are not rare; but this has features that make it stand apart'
Observer

`The story of a young girl's courage and perseverance against adversity... warm-hearted and excellent'
Manchester Evening News

Helen Forrester was born in Hoylake, Cheshire, the eldest of seven children. For many years, until she married, her home was Liverpool, a city that features prominently in her work. For many decades, she made her home with her husband and son in Alberta, Canada. Helen died in 2011 aged 92.

GOR000530584
Liverpool Daisy by Helen Forrester
Helen Forrester
Used - Very Good
Paperback
HarperCollins Publishers
1984-02-23
256
0006169015
9780006169017
N/A
Book picture is for illustrative purposes only, actual binding, cover or edition may vary.
This is a used book - there is no escaping the fact it has been read by someone else and it will show signs of wear and previous use. Overall we expect it to be in very good condition, but if you are not entirely satisfied please get in touch with us.